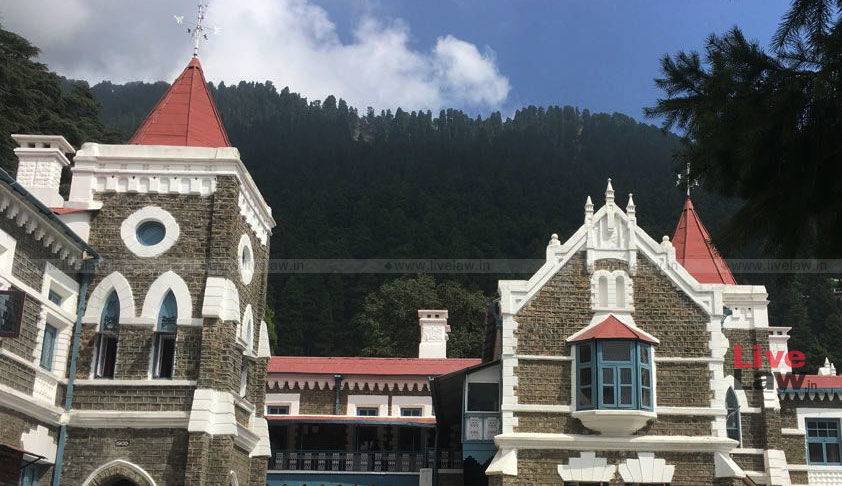 The Order issued by the bench of Justice Manoj Kumar Tiwari would essentially mean that the HC’s earlier order of stay issued in September 2021 on the recruitment process of LT Arts Assistant teachers stands withdrawn.

The case in brief

Essentially, the state government had issued an advertisement for the recruitment of 1431 Teachers posts in the LT category on 13 October 2020 in which a B.Ed degree was made mandatory as a qualification for the candidates applying in the Arts category.

However, the Government decided to change the recruitment rules on 25 February 2021 by removing the compulsion to obtain a B. Ed degree. This meant that now the candidates who did not possess a B.Ed. degree may also apply in the Arts category.

Petitioners (having a B.Ed degree) had earlier applied for the post of Assistant Teacher LT Grade (Art), however, they did not challenge the amended rules immediately. They moved to the Court only in September 2021 (one month after the release of the answer key of the examination) arguing that it was wrong on the part of the state government to exclude the qualification of a B.Ed degree.

Essentially, the Petitioners participated in the written examination held on August 8, 2021, without any demur or protest, and then turned around to challenge the selection process by filing the instant write petition on September 18, 2021.

However, hearing their case on September 21, 2021, the High Court had issued an order staying for the recruitment of LT teachers of Arts class and had also issued a notice to the

Before the Court, the Counsel for the Selecting Body submitted that the answer key to the objective-type questions was made public on August 11, 2021 and thus, according to him, petitioners became aware that they have a bleak chance of success after assessing their performance with reference to the answers given in the answer key, consequently, they filed the instant writ petition.

At the outset, the Court noted that it was not the case of the petitioners that by the amended Rules and the press release, issued pursuant thereto, their eligibility for participation in the selection was taken away.

The Court further opined that it was also not their case that the mode & manner of making selection of suitable candidates had undergone any change by the amended Rules or that the criteria for selection had been altered to the prejudice of petitioners by application of amended Rules to the ongoing selection.

The Court added that the only change which had been brought about is in the field of eligibility, as earlier, candidates not having B.Ed. qualification were ineligible and by the amendment, non-B.Ed. candidates have become eligible.