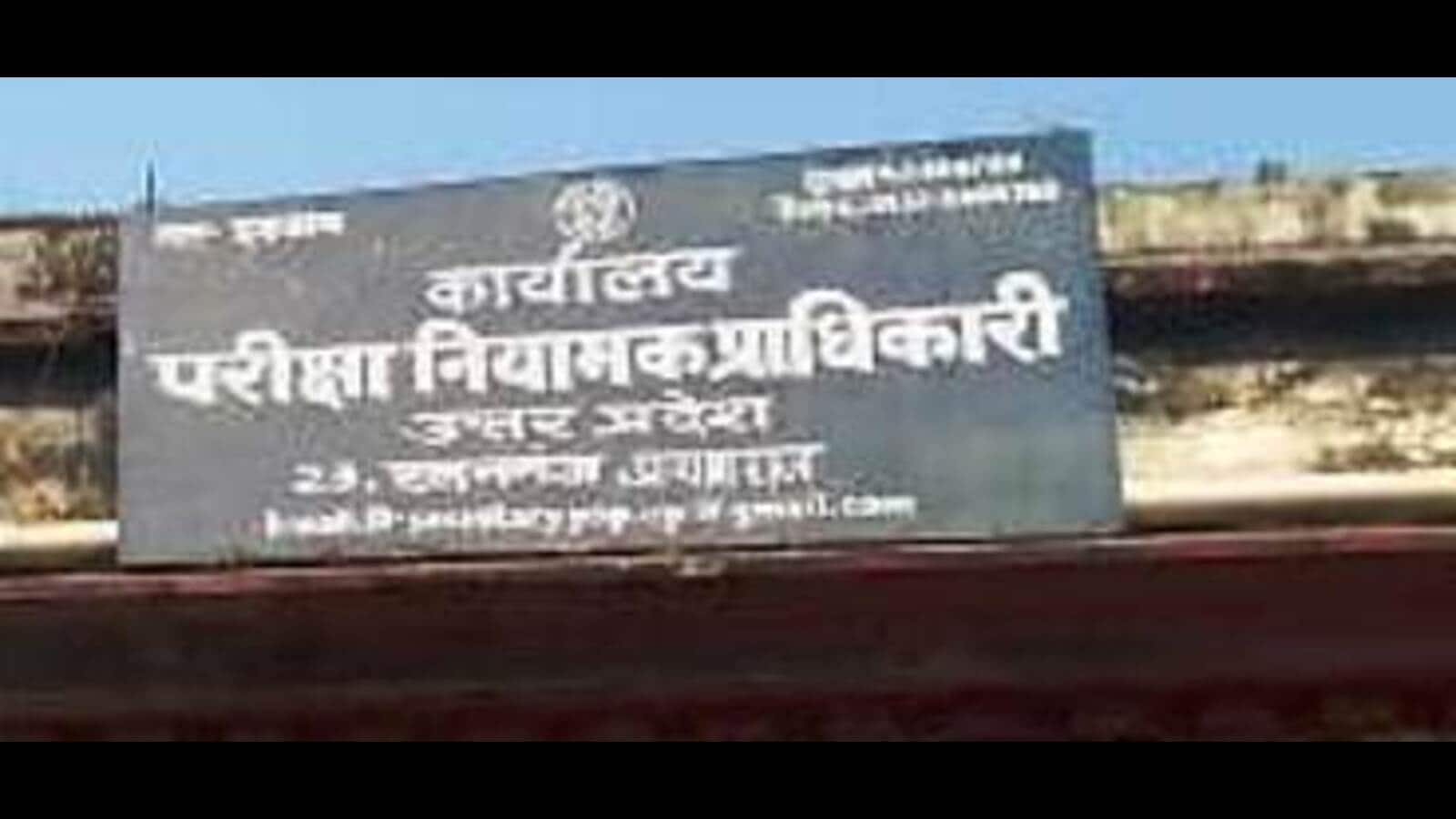 Over 1,200 candidates failed to clear the teacher’s training course– Diploma in Elementary Education or DElEd (formerly known as BTC) despite getting four chances to clear the semester exam.

The results had been declared on August 11 by the office of the Examination Regulatory Authority, Uttar Pradesh.

“These candidates will never be able to complete their DElEd course,” said state education department officials.

As per norms of DElEd training, if a candidate fails in any subject, he/she gets a maximum of three chances to clear it and failing to do so means having to give up the dream to bag DElEd qualification, they added.

“This time as an exception over 2,000 candidates who had flunked their respective semester exams for the third time, were granted a fourth attempt to pass their semester exams on special permission from Director of State Council of Educational Research and Training (SCERT), UP Sarvendra Vikram Bahadur Singh. This fourth attempt came after the affected candidates held a protest in Lucknow in March-April 2022 requesting for this one last chance and yet over 1000 of them failed to pass exhausting their last attempt too,” said an official of the Exam Regulatory Authority (ERA ), UP.

Most of these trainees enrolled in different colleges of the state have failed in mathematics and English, the official added.

A scrutiny of the result revealed that out of 1,627 trainees of DElEd 2017 batch, 386 have failed for the fourth time. Similarly, out of 1,998 trainees of DElEd 2018 second semester, 819 have failed. Likewise, two out of seven trainees of BTC-2013 batch’s third semester, six out of 23 and 10 out of 30 trainees’ of 2015 batch second and third semester respectively have also failed for the fourth time. There are 12 out of 55 trainees of BTC 2015 Batch fourth Semester also who could not pass even on the fourth attempt. As a result, a total of 1,235 candidates failed to clear their semester exams in the fourth attempt as well across UP, the data shows.

The DElEd is a two-year diploma program for candidates aspiring to be a teacher in primary and upper primary schools. The examination and evaluation of the candidates are done in four semesters to prepare them to teach students from classes 1-8.

At present, DElEd course is offered by around 3087 private colleges, 67 government-run district institutes of education and training (DIETs) and one CTE in Varanasi in Uttar Pradesh.

Till 2017, the two-year DElEd course was mandatory for aspirants wishing to bag teaching positions in government-run primary and upper primary schools operating under the Basic Education Board of the state. However, from June 28, 2018, BEd was also introduced as an optional qualification for the posts and this saw most candidates opting for BEd over DElEd as BEd gave them eligibility of not just for applying for vacancies in government-run primary and upper primary schools but also secondary schools of the state.