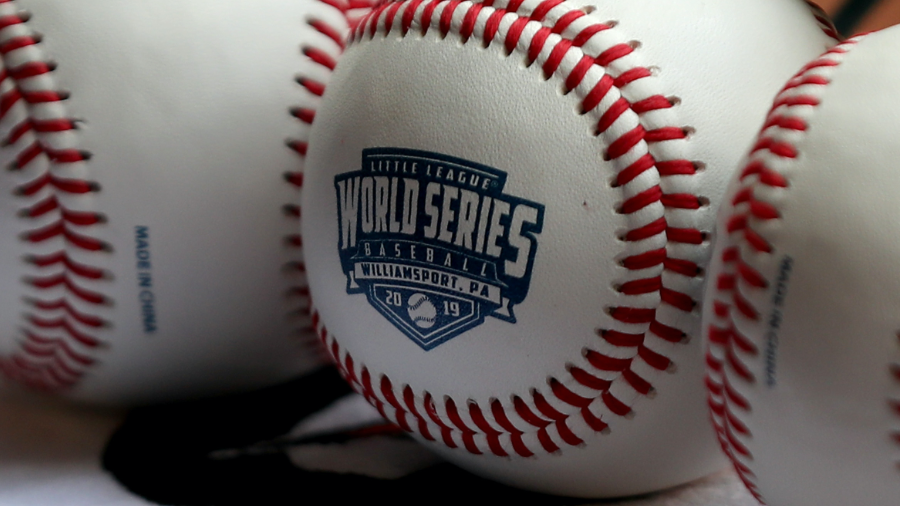 SALT LAKE CITY – Utah Little Leaguer Easton Oliverson is making progress in the ICU after falling off a bunk bed in Williamsport on Monday morning.

According to an Instagram post, Oliverson had his breathing tube removed and the latest MRI scan came out very promising.

“Easton keeps proving himself to be the fighter we have always known he is!!!” The Instagram post read. “Two big updates tonight: His breathing tube is out!! This is a big step, and we are all so proud of him. The results from his MRI scan came out very promising. The prayers are working! Please keep them coming. We love you all!”

“Hey Easton, this is Mookie Betts,” the Dodgers star said. “I just want you to know that we are praying for you, thinking of you and I hope to see you soon my man.”

How awesome is this, Easton getting a video from his favorite player @mookiebetts! Easton and the @snowcanyon2022 team have so much support behind them. Keep fighting #TeamEaston Let’s go!
Update: Easton had his breathing tube removed and breathing on his own, Improving everyday pic.twitter.com/vjsCeqSYom

Oliverson underwent emergency surgery after falling from a bunk bed in Williamsport. He needed to be life flighted to the hospital. His uncle confirmed that his brain was reacting well following the procedure and that he is currently located in the intensive care unit of the hospital but no additional information is known regarding the status of Oliverson.

Oliverson is listed as a pitcher and outfielder for the Snow Canyon Baseball team who recently became the first team from the state of Utah to ever qualify for the Little League World Series which is held annually in Williamsport, Pennsylvania.

His father, Jace Oliverson, is an assistant coach on the team. Jace spoke with KSL TV’s Dan Rascon on Tuesday.

Utah is scheduled to play the winner of the Southeast and New England game on Friday, August 19.