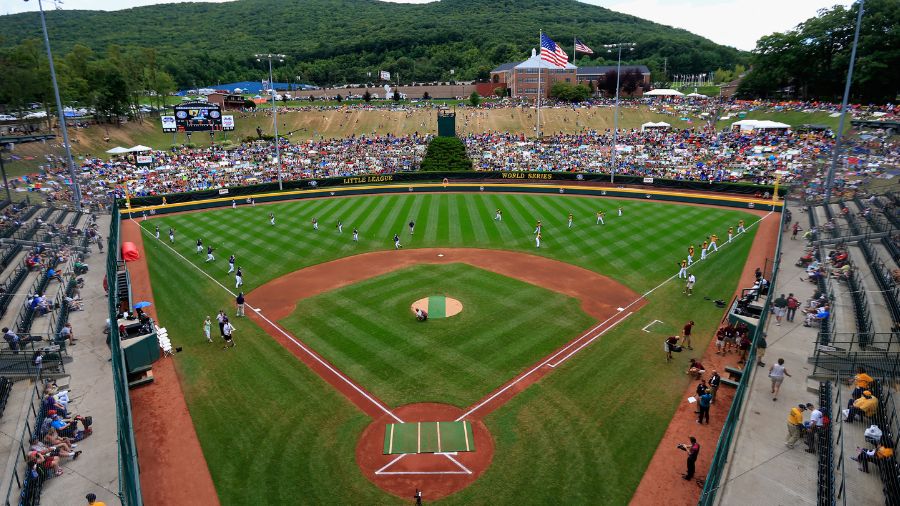 SALT LAKE CITY – A member of the Snow Canyon baseball team that recently qualified for the Little League World Series has been hospitalized with a head injury following a fall from his bunk bed in Williamsport, Pennslyvania.

Easton Oliverson is the player injured, according to his uncle in a recent Facebook post. Oliverson fell off his bunk bed and was subsequently life-flighted to a children’s hospital in nearby Danville, Pennsylvania, some 40 miles from Williamsport.

Oliverson underwent emergency surgery. His uncle confirms that his brain is reacting well following the procedure and that he is currently located in the intensive care unit of the hospital but no additional information is known regarding the status of Oliverson.

Oliverson is listed as a pitcher and outfielder for the Snow Canyon Baseball team who recently became the first team from the state of Utah to ever qualify for the Little League World Series which is held annually in Williamsport, Pennsylvania.

His father, Jace Oliverson, is an assistant coach on the team.

News of Oliverson’s misfortune sparked a message from the Governor of Utah, Spencer Cox.

“Terrible news. Our prayers are with this player, family and team today,” the Governor tweeted.

Terrible news. Our prayers are with this player, family and team today. https://t.co/jop8zVEqb8

Utah is scheduled to play the winner of the Southeast and New England game on Friday, August 19.