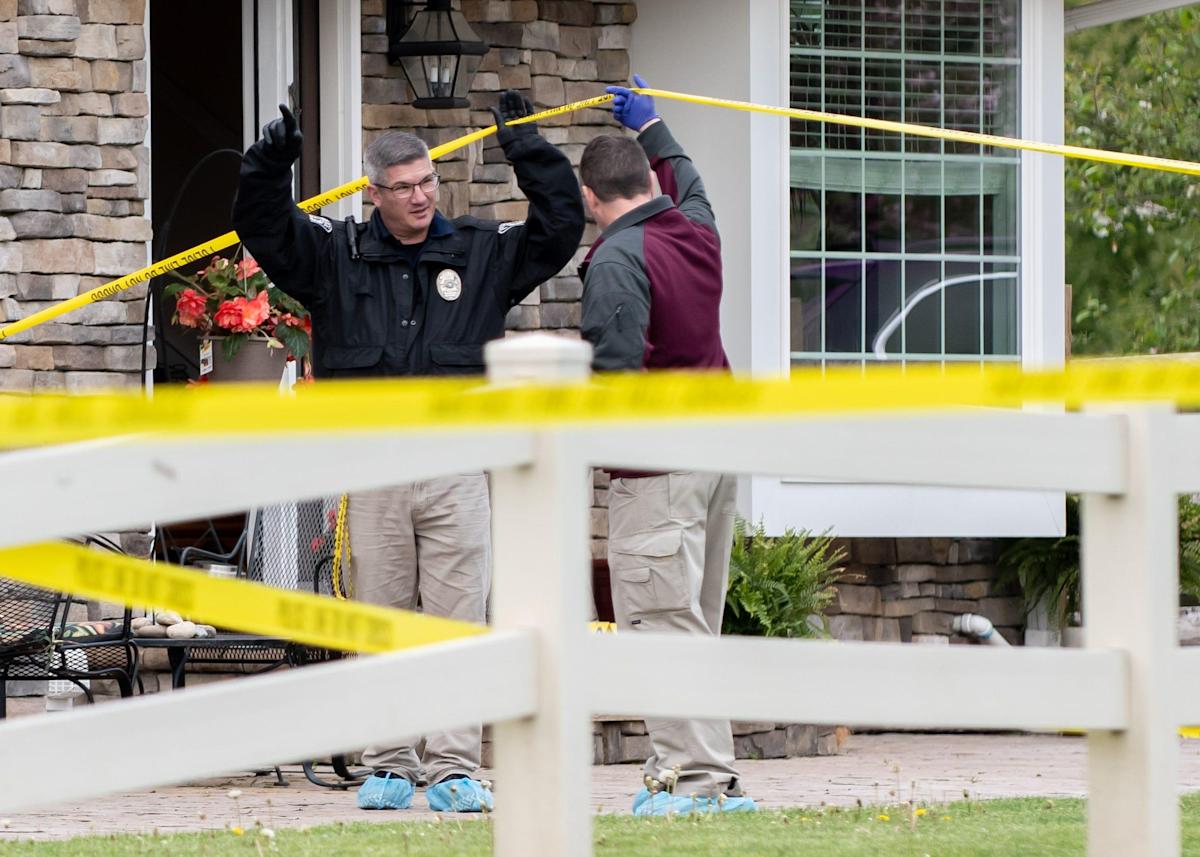 An Upper Makefield woman accused of fatally shooting her two sons prepared for their deaths at least a week before she shot them in their beds, according to new information released Monday.

Trinh Nguyen had handwritten a will on April 25 with information on what to do with her and her sons’ ashes, the police said.

After shooting the boys on May 2 and leaving them in the home, she was found with drugs in her system, in what police say was an attempt to kill herself, while in her minivan outside a church in the township, according to her newly filed criminal complaint.

Nguyen allegedly left a note in her minivan that authorities discovered when they found her.

On Monday, Nguyen, 38, was arraigned on two charges of first-degree murder and attempted homicide, which are felonies, as well as misdemeanors of possessing an instrument of crime and drug possession. Nguyen had initially been charged with attempted homicide in the shooting of her sons. Those were withdrawn Monday in favor of the upgraded charges.

Township police and county detectives said Nguyen shot her two sons, 13-year-old Jeffrey and 9-year-old Nelson Tini, in their home in the on Timber Ridge Road the morning of May 2. The boys were shot in their heads while they were in their beds. District Attorney Matt Weintraub told reporters later that day that the boys were not expected to survive their wounds, and that they were being kept on life support so their organs could be donated.

The boys died at Children’s Hospital of Philadelphia on Friday. Jeffrey, who went by “JT,” was in eighth grade at Newtown Middle School. Nelson was in third grade at Sol Feinstone Elementary School.

Jeffrey, Nelson die from their wounds:Brothers who were shot in Upper Makefield home have died, CR District announces

Nguyen also is charged with attempted homicide for allegedly trying to shoot her ex-husband’s nephew, Gianni Melchiondo, 22, who lived in the other side of the duplex home. She handed him a box of pictures to give her ex-husband, then pulled the trigger on her revolver twice; the gun did not fire, according to authorities.

Melchiondo was able to get the gun away from her, and she fled the scene, the police said. She was later found in the parking lot of a nearby church. When investigators searched her home, they found a handwritten will for Nguyen, dated April 25, which included instructions on what to do with the ashes of her and the two boys, police said.

In the new criminal complaint, police said Nguyen denied fleeing, but said she drove to New Jersey to purchase heroin to kill herself. She had not purchased drugs before, according to authorities.

When she was arrested at the Washington Crossing United Methodist Church, she appeared to be under the influence of an “unknown substance,” and was in a decreased state of consciousness, the police said. Bags of suspected heroin, empty bags of heroin packages, blood swabs and ammunition were found in her vehicle, court documents allege.

Authorities have not released a motive in the incident, however Nguyen and her sons were facing eviction the day after the incident. She was facing eviction for failing to pay about $11,000 in rent to her landlord, her ex-sister-in-law, Corinna Tini-Melchiondo.

Her ex-husband, Edward Tini, who was Nelson’s father, was in a custody dispute with Nguyen at the time of the shooting. In court, Tini opposed Nguyen taking Nelson to Vietnam to visit her family. He believed she would take their son there and not return, those documents state. Nguyen, in court documents, denied the claim.

In the filing, Tini said Nguyen was a flight risk and “presented as a classic parent kidnapper.”

Judge Denise Bowman did not make a decision on the Vietnam trip. A separate hearing was going to be held for that. Nguyen had sole custody of JT. She divorced his father in 2009.

“I have been praying for these boys and their surviving family for days,” Weintraub said in a statement Monday. “I am so sad to hear of their passing. This defendant’s murder of two of her sons is unconscionable and horrific. We will do what needs to be done to seek justice for all of them.”

Nguyen was sent to Bucks County Prison without bail. She did not have an attorney for her latest charges listed for her Monday.