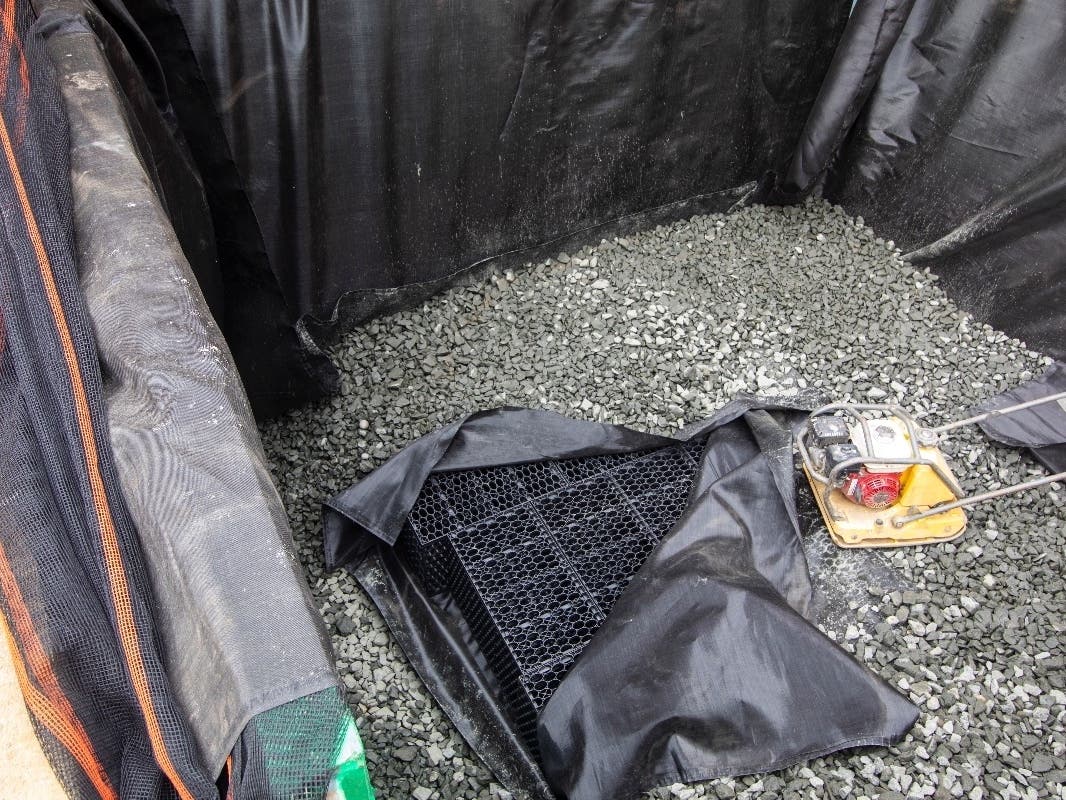 BED-STUY, BROOKLYN – A $ 29 million upgrade to public housing will help prevent flooding when it rains, including the Roosevelt Houses in Bed-Stuy, according to the city.

Both the Roosevelt I and Roosevelt II complexes are on a list of 19 New York housing developments whose drainage systems will be upgraded by the Environment Department this year, officials said this week.

The project, which began earlier this year, will help collect 55 million gallons of rainwater each year to ease pressure on neighborhood sewers and reduce flooding on sidewalks, officials said.

“… Funding these ongoing modernizations in NYCHA areas will improve the quality of life for residents while reducing flooding in the neighborhood and any overflow from sewers into local waterways,” said DEP Commissioner Vincent Sapienza.

The Roosevelt Homes are one of a number of developments that will be modernized over the next few months, according to DEP.

Work on seven of the 19 complexes has already been completed, and another five are currently under construction, officials said.

Here’s a look at what NYCHA properties are getting the upgrades:

Where drainage upgrades have been completed:

Where drainage upgrades are in progress:

Where the drainage upgrades will begin in the next few months: