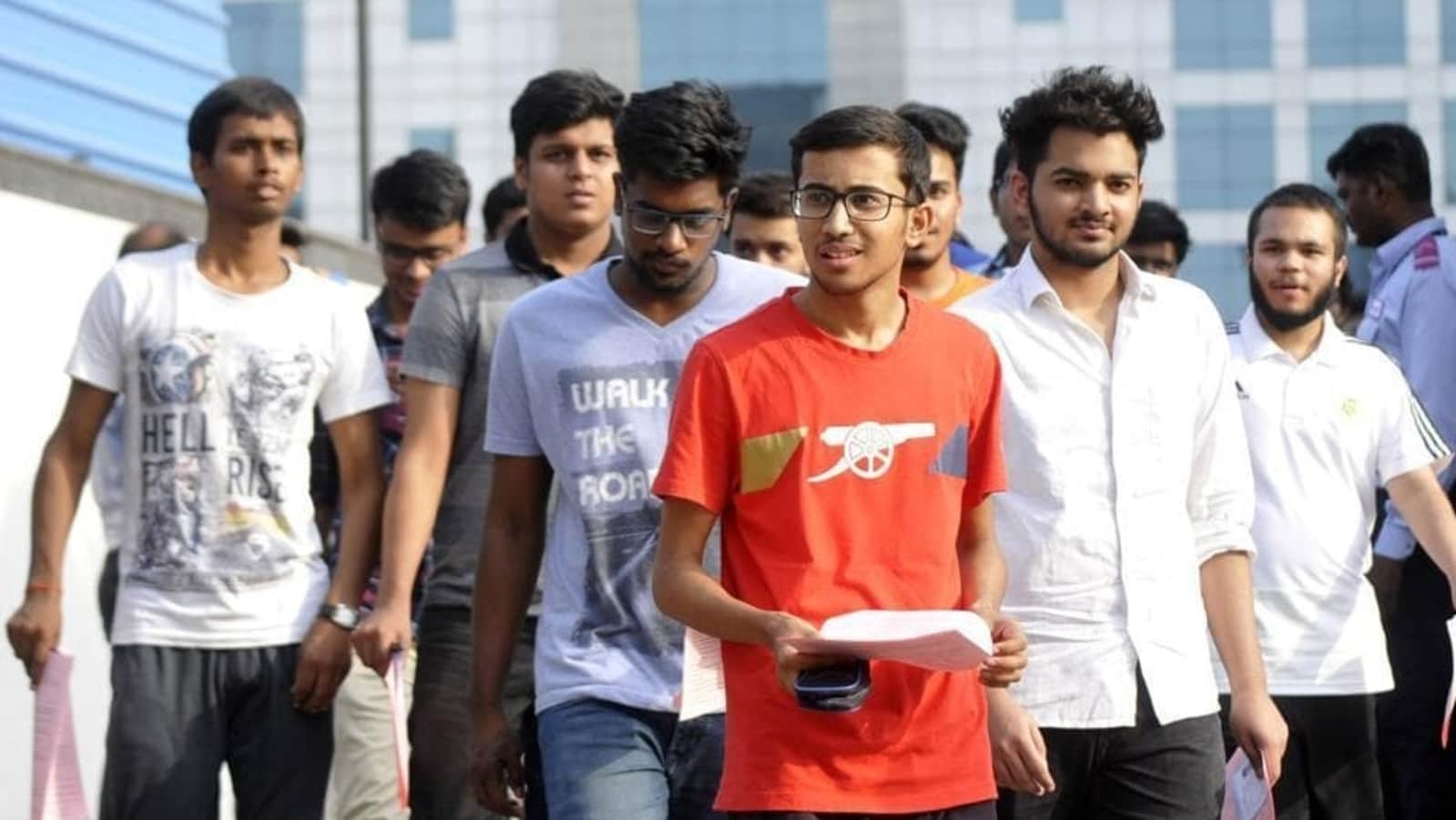 Ragini Yadav, who secured first position in this entrance examination, got 359,666 marks, Nitu Devi, secured second position by getting 358,000 marks and Abhay Kumar Gupta, who secured the third position, got 319333.

A total of 6,67,463 candidates in this state were registered to wrote the exam and the result of 6,15,021 candidates who appeared in this entrance examination was announced on Friday.