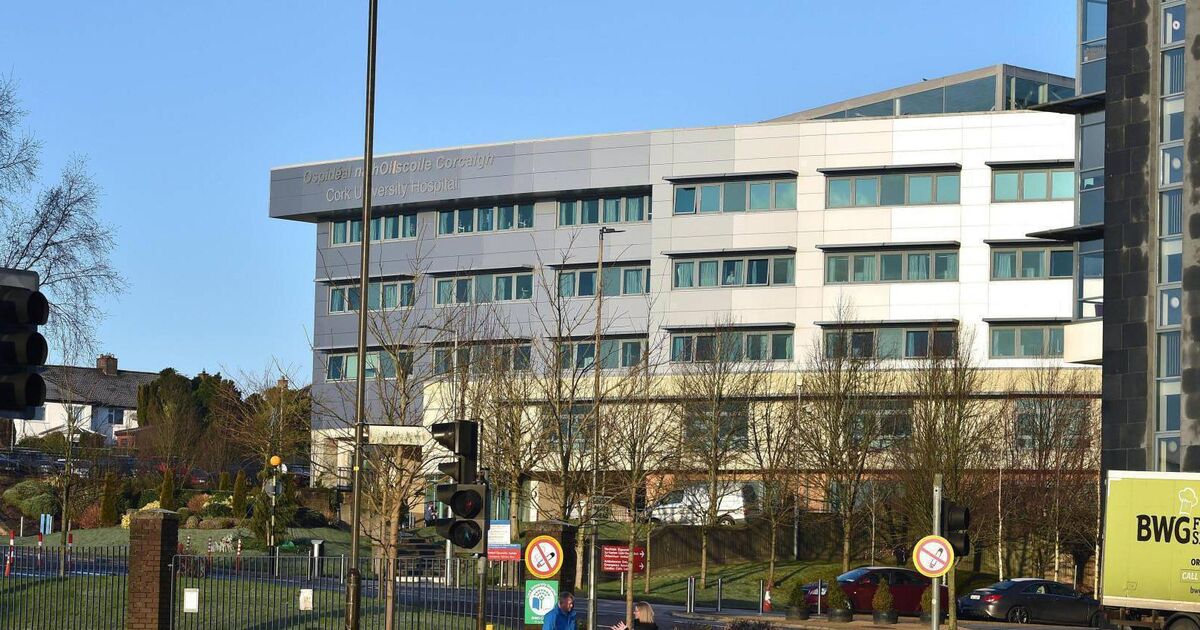 A detailed filing to the Oireachtas Health Committee this week from seven hospital groups, as seen by the Irish examiner, shows record numbers of patients visiting most hospitals, parallel to staffing shortages related to recruitment problems and Covid-19 leading to cancellations even in children’s hospitals.

In Münster, the South / South West Clinic Group recorded “significantly” more patients than in the last year of normal activity in 2019.

The lack of communal beds caused by the need to isolate patients with Covid is delaying hospital discharges, and it should be noted that the Cork / Kerry Community Healthcare Organization has around 200 beds.

A similar challenge faced patients at the University of Limerick Hospitals Group, where 22 patients were waiting to be discharged on November 19.

The group has hired 240 nurses since January, but the shortage persists, particularly in the emergency room staff.

Nurses are particularly challenged by the “significant increase” in Covid patients outside of intensive care units who require non-invasive ventilation, which averages 11-15 daily.

The UL hospitals are also canceling procedures, but said that 3,364 people have been sent to private hospitals, meaning these patients have not missed any treatment.

Sick children also face a harsh winter. Children’s Health Ireland reported 477 children on strollers in October and November, compared with 145 in the same period in 2019.

This has an immediate impact: 32% more child surgeries were canceled this year compared to 2019.

CHI Temple Street also reported that 14.25% of its ED patients were unable to see a family doctor due to a lack of family doctor staff in the area.

In Connacht, the Saolta University Healthcare Group saw a “slight decrease” in trolley numbers at three hospitals between 2019 and this winter, but a “significant increase” at Mayo University Hospital and Portiuncula Hospital.

Galway University Hospital lost 35 beds due to Covid security measures. There are four vacant counseling positions in the emergency room, and while the emergency room is funded for 161 nurses, it only has the equivalent of 87 on the floor due to shortages or Covid vacations.

Sligo University Hospital reported: “Nursing has a poor mix of skills as it relies on new / young staff”; and in Letterkenny, three of the four ED consultant roles will be filled with temporary staff.