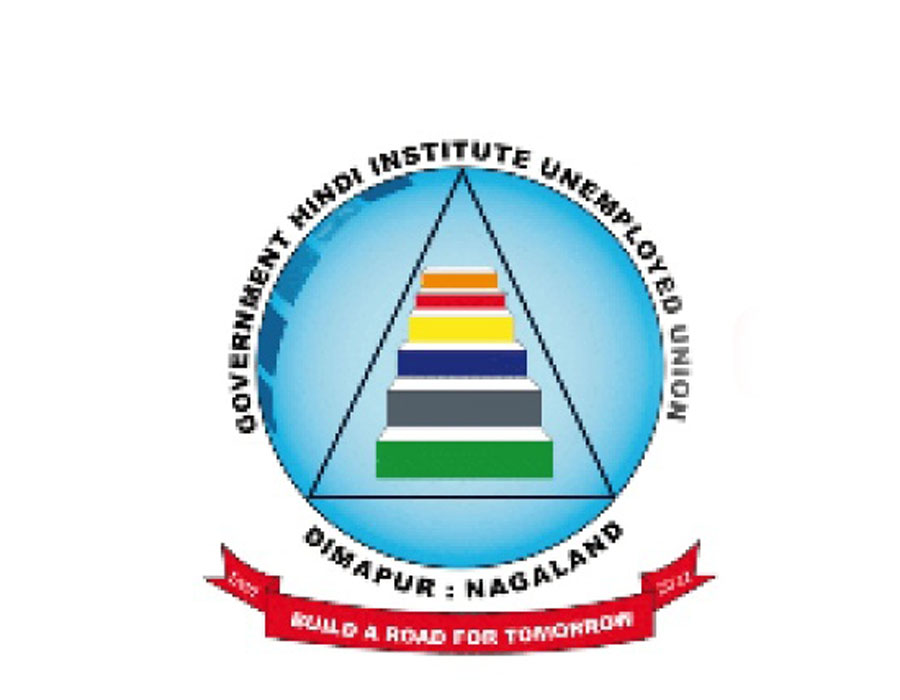 Dimapur, Sep. 17 (EMN): The diploma holders from Government Hindi Institute Dimapur have expressed dismay over the eligibility criteria mentioned in the recent Nagaland Staff Selection Board (NSSB) advertisement for the post of undergraduate Hindi teachers, rendering them ineligible to write the entrance examination.

It added that the state government will be held responsible if such a scenario arises.

Maintaining that the Government Hindi Institute Dimapur, the only such college in the state, was established to train aspirants to teach the subject and prioritized by the state government as well, the union argued that not prioritizing the three-year diploma holders from the institute by concerned authority is “irrational and shocking”.

The institute has been reminding the trainees that they would be “given first priority” when the post of Hindi teacher is available and made clear during a general meeting with the jubilee committee of Government Hindi Institute diploma holders and the vice principal and staff of the institute in 2017 that those who passed out from the college didn’t not take the Diploma in Elementary Education (D.El.Ed.) course as it is equivalent to it, claimed the union.

It also cited Advisor for School Education, KT Sukhalu’s alleged press statement made in February this year that “only Class 12th passed with Hindi diploma are eligible for the undergraduate Hindi teacher’s post” as per the National Council Of Teacher Education (NCTE) norm.

The union went on to say that the number of posts has been reduced to 52 in the latest NSSB advertisement as against 84 mentioned in an ad published earlier this year.

Expressing utter disappointment and frustration over the ‘sudden change of norms and criteria’ in the recruitment process after waiting for more than a decade for recruitment of Hindi teachers in the state, the union urged the concerned authority to take immediate action and serve justice the diploma holders of the Government Hindi Institute Dimapur.

According to NSSB’s recent notification, the eligibility criteria for the post of undergraduate Hindi teacher are: HSSLC/ Graduate with at least 50% marks (or equivalent grade), relaxable by 5% for ST/SC/differently-abled candidates with Hindi as an elective subject from a recognized board; PSTE or D.El.Ed oR Bachelor of Education (B.Ed). BAEd/B.Sc.Ed from any National Council for Teacher Education recognized institution.

It went on to inform that the mandatory requirement of clearing Teachers Eligibility Test (TET) has been exempted but the selected candidates should clear it as specified in the Nagaland School Education Service Rules, 2017 within five years from the date of appointment, failing which their appointment will be liable to be respinded.