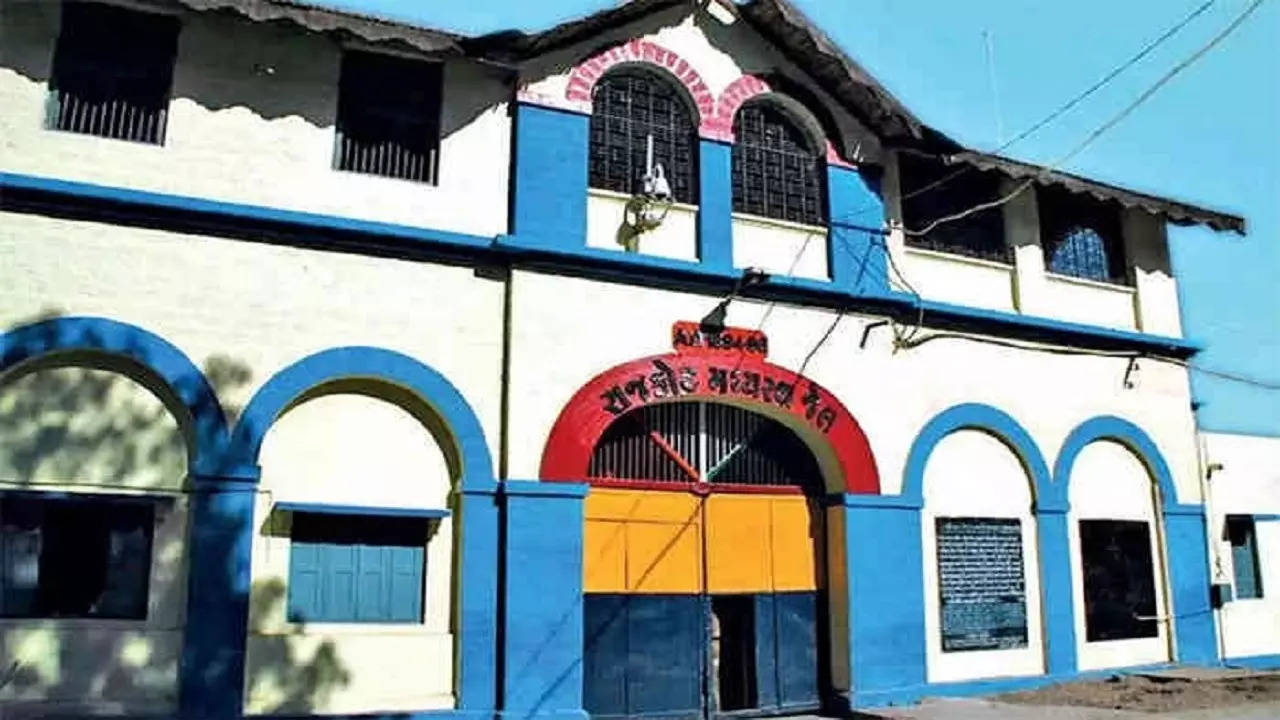 : In yet another shocking incident, an undertrial reportedly ended his life by hanging himself with a bed sheet in his barrack on Sunday. The incident took place in Gujarat’s Rajkot Central Jail.

According to a police officer at Sadar Police Station, Deepak Arjan (25), hanged himself in the prison barrack and the jail staff informed the police station of his death, news agency IANS reported.

The investigation is ongoing and his body has been sent for a post-mortem.

Arjan was arrested in relation to a POCSO (Protection of Children from Sexual Offense) investigation. Following police remand, a special POCSO court sentenced him to judicial custody in Rajkot Central jail.

After a 13-year-father old’s reported that his daughter had been abducted on the night between September 1 and 2, Arjan was arrested.

Meanwhile, in another incident, a man who had been arrested by the police in connection with a robbery and murder case committed suicide inside the lock-up of the local Criminal Investigation Agency (CIA). The man hanged himself from a piece of cloth to end his life.

Jatinder (29) a native of the Dharor village has been identified as the deceased, according to the police. Jatinder is originally from Uttar Pradesh.

Punjab: Murder accused hangs himself in police lock up in Ludhiana

According to sources, Jatinder strung himself up from a “parna”—a piece of cloth from another suspected person—that he had tied to the jail’s grill.