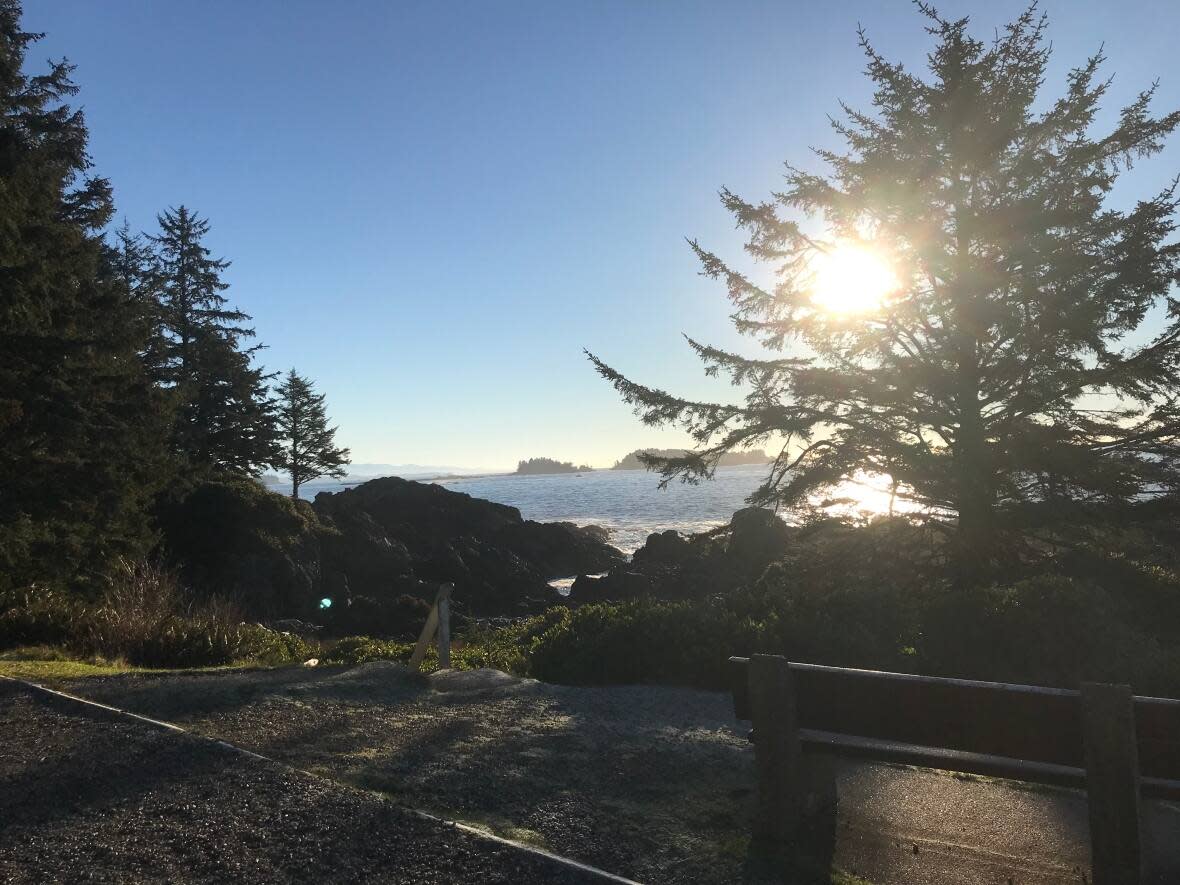 A community on Vancouver Island has passed new rules aimed at slowing the proliferation of bed and breakfasts in residential neighbourhoods, in an effort to ease the community’s housing crunch.

Council members in Ucluelet, BC held a close vote earlier this month outlining operating guidelines for new bed and breakfasts in the community.

The new mandate limits bed and breakfasts to three rooms per building, with a maximum of two guests per room. Units are not allowed to have full kitchenettes — instead, they are limited to a microwave, toaster and coffee maker.

The property’s primary resident is also required to live in the bed and breakfast, and the entrance for guests needs to be through the home’s main door. Guest rooms may have a secondary entry way, but it cannot be the primary access point, operated remotely with coded entry locks or key lock boxes.

Mayor Mayco Noël says the purpose of the changes is to encourage “traditional” bed and breakfasts and reduce the number of people simply renting out spare rooms or extra houses on sites like AirBnB.

The number of bed and breakfasts in the community, which is about 40 kilometers southeast of Tofino on Vancouver Island, has grown rapidly in recent years. According to the district, there were a total of 18 bed-and-breakfast businesses in Ucluelet from 1996 to 2014, while between 2015 and 2021, there were 94.

“We’re seeing [people] come here with just the assumption that you can build a three-bedroom, mini-motel and charge $400 per night,” Noël told Gregor Cragie, host of CBC’s On the Island.

“Quite frankly, myself and a couple of my councillors were like, ‘No, this needs to change.'”

Noël said the changes were made to keep bed and breakfast operations more traditional, where guests enter through the front door and primary residents who live on the property can take accountability in case a problem arises.

“You can still do a B&B like you always could in the community, but if you’re looking to do a purpose-built nightly rental in an residential zone, there’s a couple more hoops to follow,” he said.

The new bylaw only affects new bed and breakfasts opening in the community, Noël said, adding that without the change, people could move to the community to open up motel-style rentals with no input from neighbours.

Those who oppose the new bylaw say the pandemic has changed travellers’ behaviors, and communal spaces like shared entryways are no longer what guests want.

Kellyanne Faulkner, owner of Ocean Mist Guesthouse, says she agrees with some of the changes council made but feels restricting separate, remotely operated entrances are unnecessary.

Faulkner said she was approved for a separate entrance in 2006 and won’t need to make any changes as the rules are grandfathered in.

“This type of operation is more of a non-traditional or modern type of B&B and it’s in demand,” she told CBC News.

“Especially during the pandemic, we’re finding that this is really what a lot of people want … but there’s also demand for non-traditional.”

Noël said some council members opposed the idea of ​​guests needing to access the home through its main entrance, and felt the changes were “too much too quick.”

“In the eight years I’ve been at the table I have not heard one resident, going, ‘Hey you know what we need to do? We need to add more nightly rentals in residential neighborhoods,'” he said.