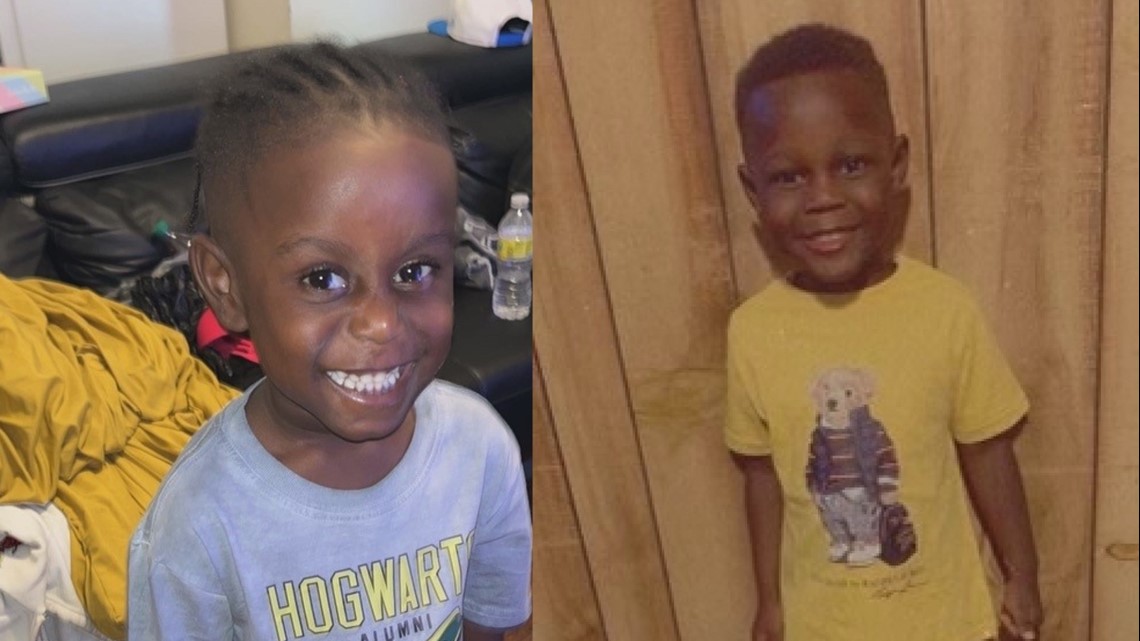 COCHRAN, Ga. — A 2-year-old is dead and his 4-year-old brother is in the hospital after someone fired shots into their Cochran home overnight Monday.

The Georgia Bureau of Investigation and Bleckley County Sheriff’s Office are looking for who is responsible. They’re even offering a $6,000 reward for whoever can help lead authorities to an arrest in the case.

The boys’ father says his sons were shot while in bed.

Luther Satterwhite says he had just gotten home at Deer Run Apartments in Cochran. Just before midnight, he laid down his sons for bed– 2-year-old Yasir and 4-year-old Tamir.

But minutes after he left the room, shots started flying threw their bedroom.

“As I was holding my 2-year-old, I was positioning my 4-year-old in the position where he could get off the bed. More bullets [were] flying as I was protecting him, trying to get him off the bed. He got hit with the bullet.

4-year-old Tamir was shot in the lower abdomen. Satterwhite says Tamir was rushed into surgery but is now in stable condition.

“He’s a fighter. The first thing he did when he got out of surgery was hold his thumbs up,” Satterwhite said.

But 2-year-old Yasir died from his injuries.

“Everybody loved him. Anyone who met him would fall in love with them. You could meet a stranger today and stranger would want to be a babysitter tomorrow,” Satterwhite said.

Satterwhite says he believes the shooting was targeted.

The Bleckley County Sheriff’s Office say they do believe someone in the area was targeted. They wouldn’t say who. They also would not confirm any details Satterwhite told us. They say the shooting is still under investigation.