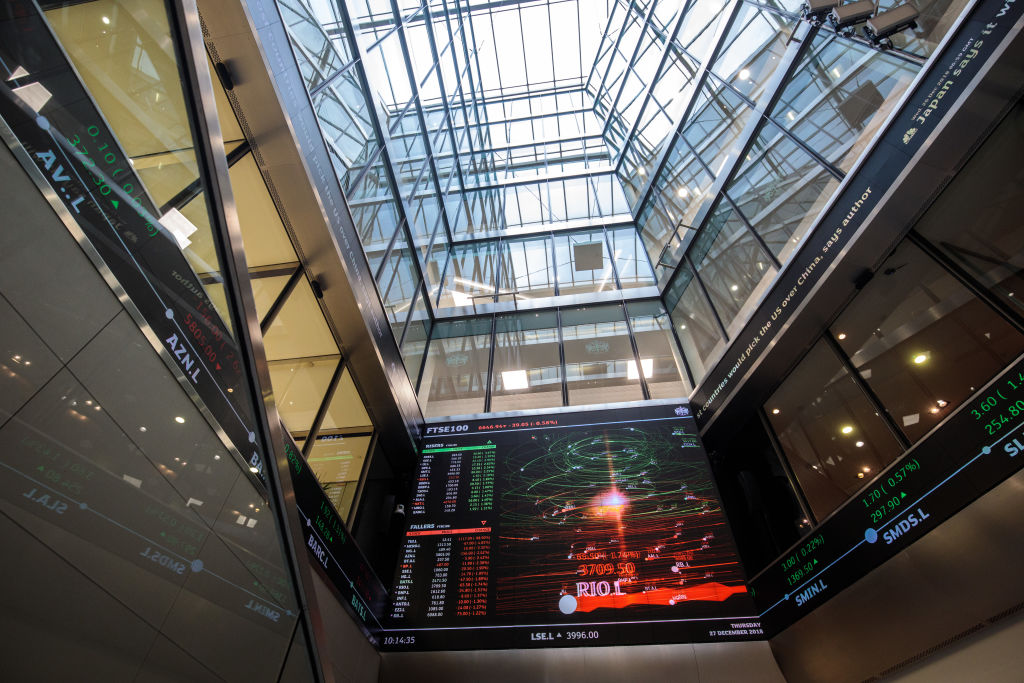 Today marks what unions and a particular think tank are calling “High Pay Day”. It’s the day the average FTSE 100 CEO earned the equivalent of the annual income of a so-called average worker.

As always, the comparison is simple, the implication idiotic and deserves these few words.

Of greater interest to us are two CEOs who have done far more to create jobs and economic opportunity for the “average worker” than the myriad of commentators who come up on the airwaves today demanding that CEOs all hang on the nearest lamppost are paid a handsome wage to be.

We remain convinced that when a CEO does the job they’re paid for, the compensation is usually earned.

Lord Wolfson, CEO of Next, has once again resisted the gradual demise of the high street to raise its profit forecast, even given the price hikes forced by cost increases in the supply chain.

Next’s success in recent years – and no doubt for years to come – has created jobs across the country.

It is similar with the retired Greggs boss Roger Whiteside, who yesterday declared that it was time for “adventures before dementia”.

His nearly decades with a company that has become something of a British institution during his tenure has resulted in expansion, earnings growth and very healthy share price growth.

The company has weathered two challenges – the decline of Main Street and the pandemic – and has come out stronger. Whiteside’s leadership deserves credit; and, as he said yesterday, he deserves to spend more time with his new guitar.

Amid the storm and excitement of attention-grabbing High Pay Day, on two business leaders who worked hard to weather the storms of competitive retail and run companies that collectively employ nearly 40,000 people.

You’ve earned the crust – in the case of Whiteside, it’s sure to get nice and crispy too.