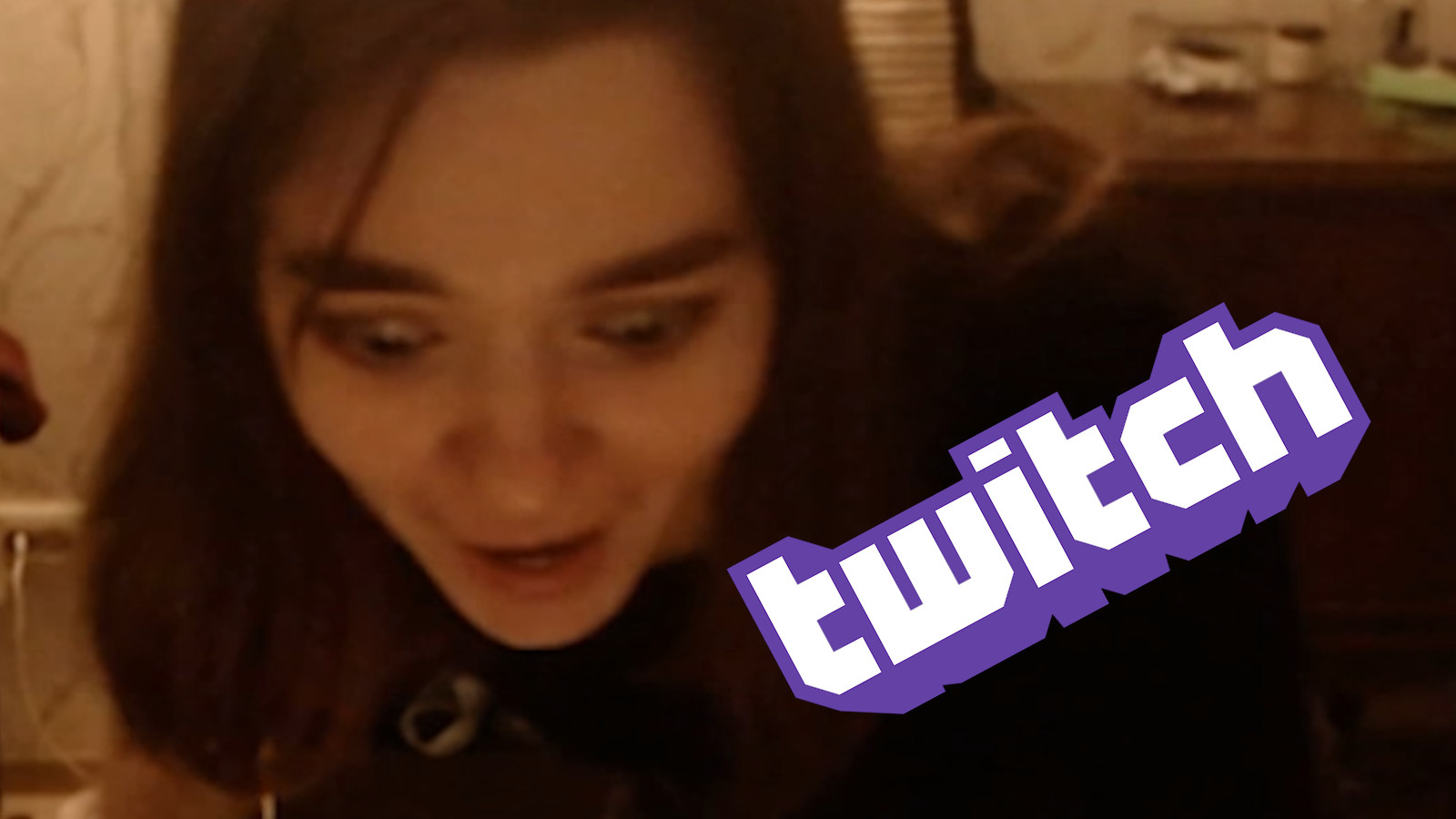 A Twitch streamer had to resort to desperation tactics after a family member walked into her room while an adult toy was still on her bed.

Over the years, there have been quite a few instances of streamers forgetting to put their “toys” away prior to going live and the results can be quite awkward.

Twitch streamer ScaryRussianWizard was nearly the latest to suffer a humiliating broadcast after her aunt walked in unexpectedly with the toy in plain view.

However, quick thinking and a wooden floor ended up being the saving grace that prevented a potentially embarrassing situation.

During a December 27 stream, ScaryRussianWizard was talking to someone off-screen when suddenly, she panicked upon realizing someone was entering her room.

Thinking quickly, the streamer got up on her chair and launched herself off of it to get onto her bed within an instant.

Subscribe to our newsletter for the latest updates on Esports, Gaming and more.

After a short off-stream discussion, she returned to the Twitch broadcast with a look of bewilderment in her eyes, ready to share what had happened with her chat.

According to ScaryRussianWizard, she had “no choice” but to do what she did and it turns out the mission was successful.

A clip of the incident then spread to Reddit where viewers praised the streamer for her snappy decision-making.

Hopefully, next time, ScaryRussianWizard will make sure all her private possessions are out of sight before beginning a broadcast to avoid any potentially humiliating outcomes.