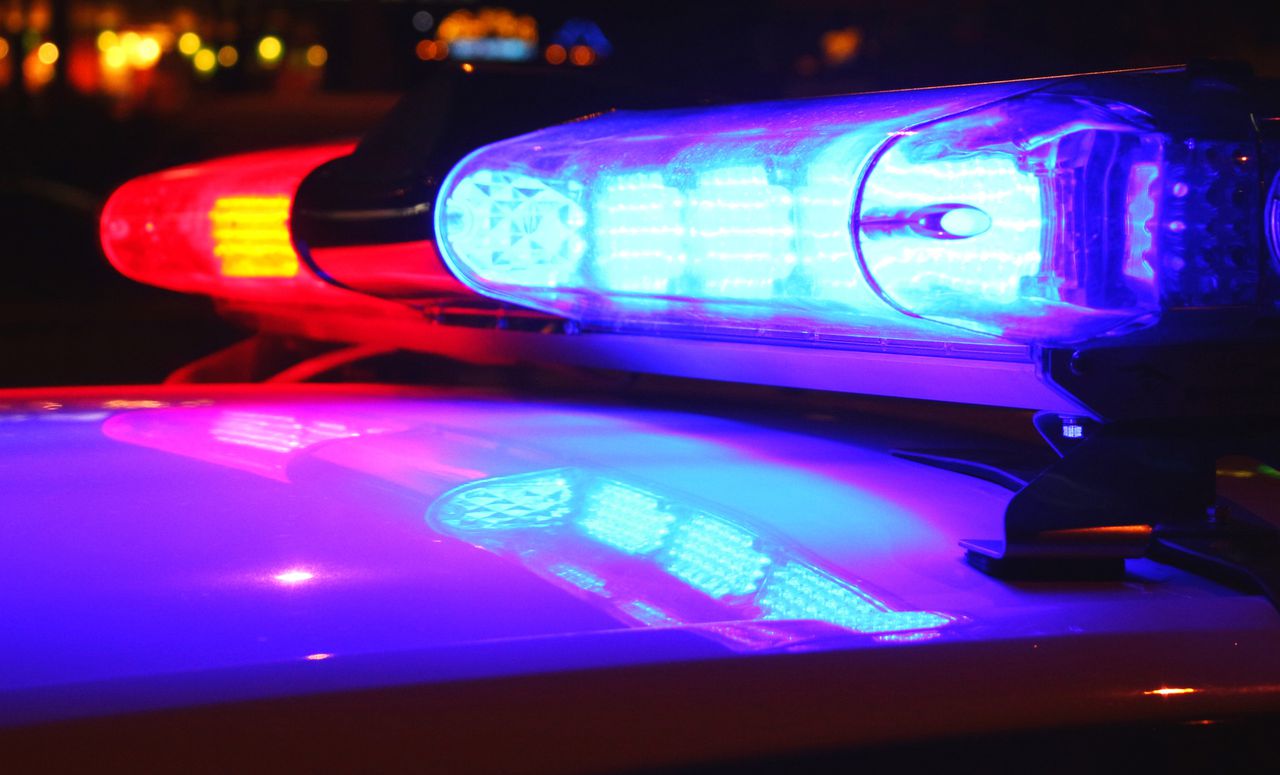 Tully, NY — Onondaga County sheriff’s deputies Monday released the name of a 79-year-old man who died when a lift of a pickup truck closed on him.

The bed closed on him when he was between the bed of the truck and the insert, he said.

When firefighters arrived at the home on Assembly Road, they found the man unresponsive, said Tully Fire Chief Frank Speziale.

The death does not appear to be suspicious, Seeber said.