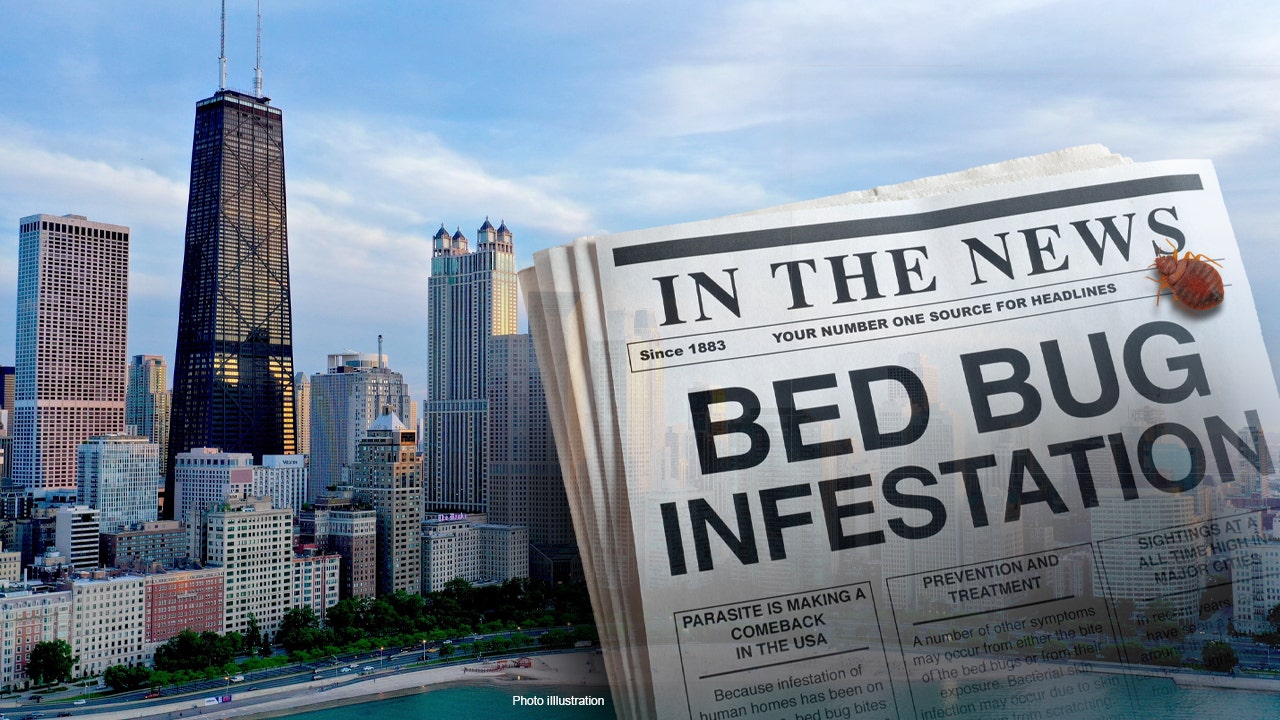 Pest control company Orkin warned travelers in 2022 that “even amid a rising pandemic, bed bugs still pose a major threat.”

“Over the past year, as travel has revived in the United States, restless Americans — and bed bugs — have been hitchhiking across the country for short vacations,” Orkin said.

Also, given staffing shortages in the hospitality industry, “there may be times when bed bug introductions are not monitored as often as desired, so careful investigation is critical,” Orkin added.

To prepare consumers before they pack their bags, the company released its annual “Top 50 Bed Bug Towns” list.

For the second year in a row, Chicago topped the list. Philadelphia and New York came in second and third.

GET FOX BUSINESS ON THE GO BY CLICK HERE

“Unfortunately, many hospitality businesses face staffing shortages and while the industry remains committed to cleanliness, now more than ever travelers should be alert to bed bug sightings and be proactive in inspection efforts,” said Orkin entomologist Ben Hottel.

Hottel noted that these pests, which are typically 3/16 inches long and red to dark brown in color, “are a problem for everyone.”

THIS US CITY HAS THE MOST BED BUGS

Bed bugs are “known for rapid population growth,” according to Orkin, with females dropping between one and five eggs per day. These pests can also survive for months between meals and hide in “hard-to-find cracks and crevices,” making them even harder to control, according to Orkin.

Here are the top 10 cities with the most bed bugs:

For the list, Orkin calculated where it performed the most bed bug treatments from December 1, 2020 to November 30, 2021.