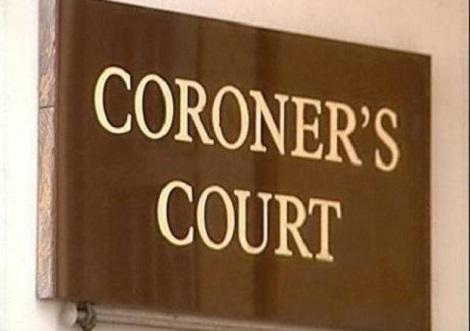 A MAN with severe spinal curvature was found unconscious in his bed by his mother, according to a coroner.

A preliminary investigation into the death of 26-year-old Spencer Ronald Jordan has been initiated at Bolton Coroners’ Court.

Forensic doctor Prof. Alan Walsh overheard an autopsy, but was unable to determine the cause of Mr. Jordan’s death.

Coroner Tracy Harris told the court: “Mr. Jordan was a vulnerable man who had struggled with a curvature of his spine all his life.

“On September 1st, he was found unconscious on his bed at home by his mother.”

She tried to resuscitate him and paramedics were called to Winster Drive in Breightmet but were unable to save him.

Ms. Harris added that an investigation was ongoing but there were no suspicious circumstances related to the death.

Prof. Walsh adjourned the investigation until a full hearing on March 1 next year.