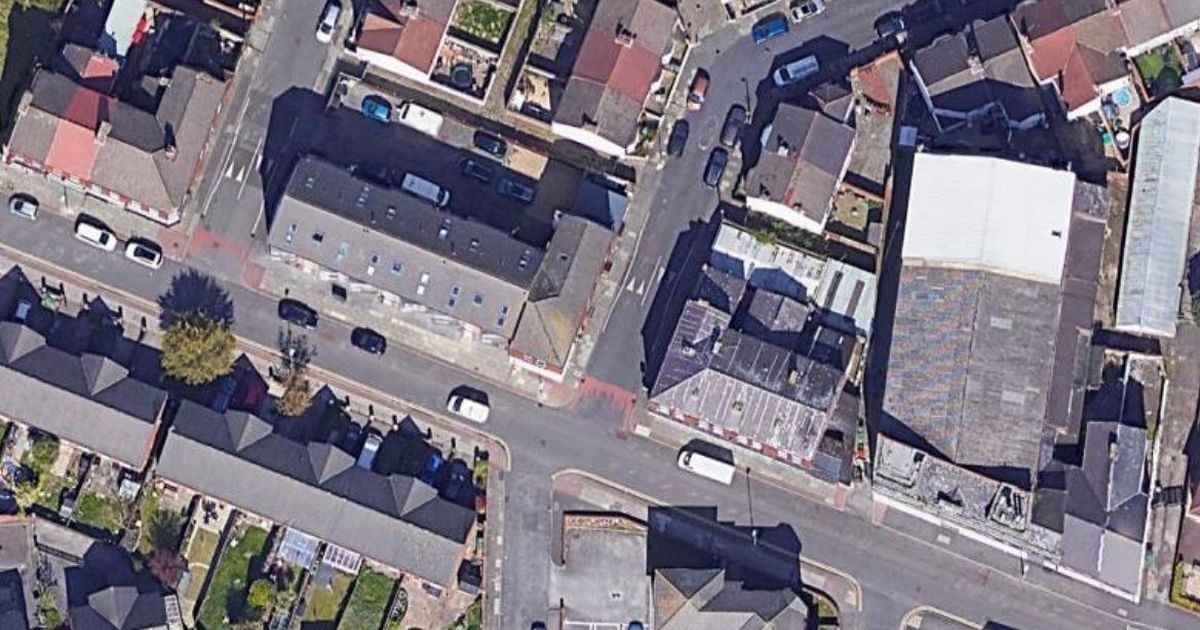 A mum was found dead in bed by her son after he returned home from college, an inquest heard.

Lisa Marie Butler died at her home on Borough Road in Wallasey on October 12, at the age of 40.

An inquest at Gerald Majella Courthouse in Kirkdale today, February 4, heard how the day before she died Ms Butler had gone to bed as normal at around 10pm.

Andre Rebello, senior coroner for Liverpool and Wirral, told the court her son Ellis had gone into his mum’s bedroom the following morning to wake her up and ask for money for his bus to college.

Ms Butler was usually a “heavy sleeper”, so when she didn’t stir her son took his bus money because he was in a rush to get to college.

When Ellis arrived home at around 4.20pm that day, he went upstairs to see his mum.

Senior Coroner Mr Robello said: “When he went up to see if she was awake, she was lying on her back on her bed. She wasn’t breathing.

“Ellis then text his brother Lewis, who told Ellis to get an ambulance.”

The court heard an ambulance was called and Ms Butler was pronounced dead by paramedics at 4.29pm that day.

A post mortem report recorded that Ms Butler suffered from comorbidities, which means more than one disease or condition is present in the same person at the same time, and damage was also found to her liver.

The results of a toxicology test found lots of different medicines in Ms Butler’s body at a “low level”, including ecstasy.

A range of other drugs including paracetamol, codeine and diazepam were also detected by the toxicology results and were “consistent with therapeutic use.”

The court heard that while a “high level” of morphine was found in Ms Butler’s body, it was unclear whether this was excessive use or not due to the damage found to her liver.

Mr Robello said it was not fair to say Ms Butler’s death was drug related because the damage to her liver could have affected the metabolism of opioids in the body.

A conclusion of accidental death was recorded by the coroner.

Speaking directly to Ms Butler’s family, Mr Robello said they have “happy, loving memories of Lisa – a person that will always always always overshadow her death.”

He encouraged the family to celebrate the happy memories they have with Ms Butler and not to let the sad things they heard at the inquest spoil those memories.