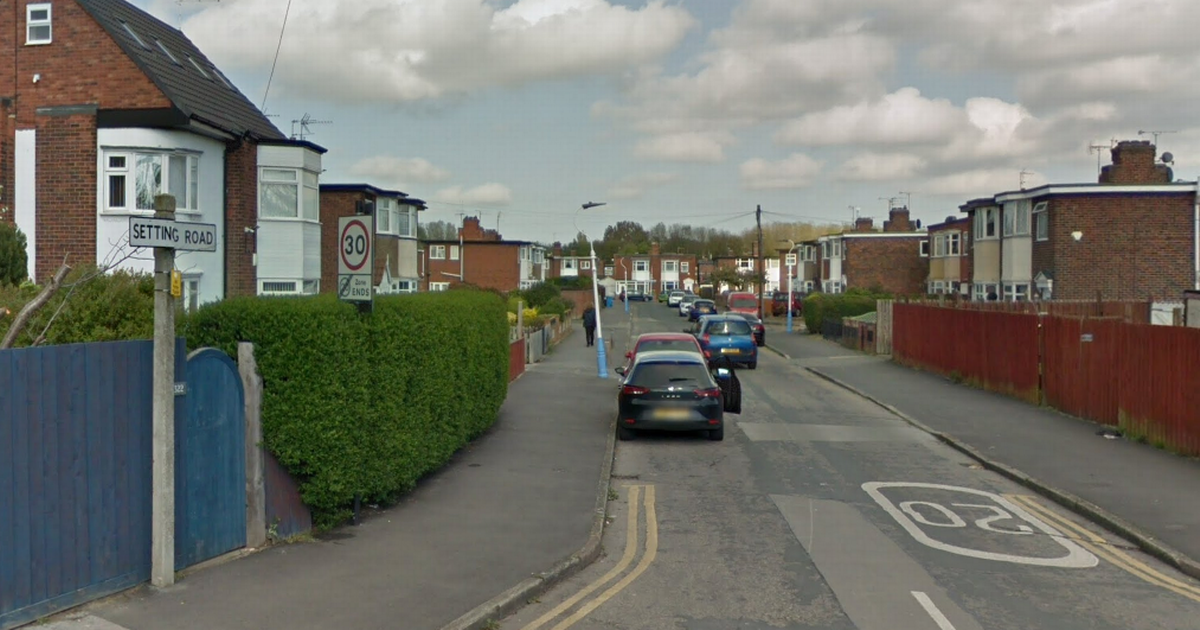 A talented musician who was “larger than life” died tragically after taking a lethal amount of drugs.

Daniel Williams was just 28 years old when he was found dead in the bed at his west Hull home on October 8 last year. His mum described Daniel as “happy and upbeat” in the days prior to his death.

A statement was read out by Mr Williams’ mum at his inquest in Hull who spoke lovingly about her son. She said he was born in Oxford but the family moved to Hull when Daniel was five years old. She revealed how Daniel was a gifted brass instrument player.

In the statement she said: “He enjoyed school and loved music and sport. He was always out playing football with his friends.

“He was very talented at playing brass instruments, playing in brass bands and also in the Hull Youth Orchestra. His teacher even said he could have played at a professional level as he was so good.”

But like many teenagers, Daniel started to lose interest and wanted to socialize with friends. On leaving school, he tried out a few courses but didn’t stick with them. But he never shirked work.

Daniel’s mum said in her statement: “When he left school he worked in catering, such as behind the bar or as a waiter. He gained lots of friends from this and was very social.

“He also looked after his nan and did her shopping. They were very close and when she died it hit him very hard. He then worked for a recycling center and loved talking to those who used it. He was always a hard worker.”

Daniel lived with his mum in Setting Road and on October 8 last year his mum came home from work. She received a call from a friend who asked where Daniel was.

She became a little worried and went up to his room. She went in and thought Daniel was asleep but it soon became apparent he had died. Paramedics were called but there was nothing they could do.

His mum said: “He was happy and upbeat in the days prior to his death. He was larger than life and always enjoyed having his music on. I knew he smoked cannabis occasionally but I was not aware of anything else.”

A post-mortem found no natural cause of death but toxicological tests found lethal levels of illicit drugs, including cocaine and heroin. Pathologist Dr Laszlo Karzai concluded Daniel’s death was due to drug poisoning.

Area coroner Lorraine Harris concluded his death was ‘drug related’ and there was no evidence to suggest he intended to take his own life. She said: “I note there were high levels of drugs in his system. I have to look at what the intention was but there is no evidence of what Daniel’s intentions were.

“He had been speaking to a friend and he seemed in good enough spirits prior to his death. There does not seem to be anything untoward. I would like to offer my sincere condolences to everyone who knew, loved and cared for Daniel. It is such a tragedy for his mum, brother and friends to lose someone so young.”