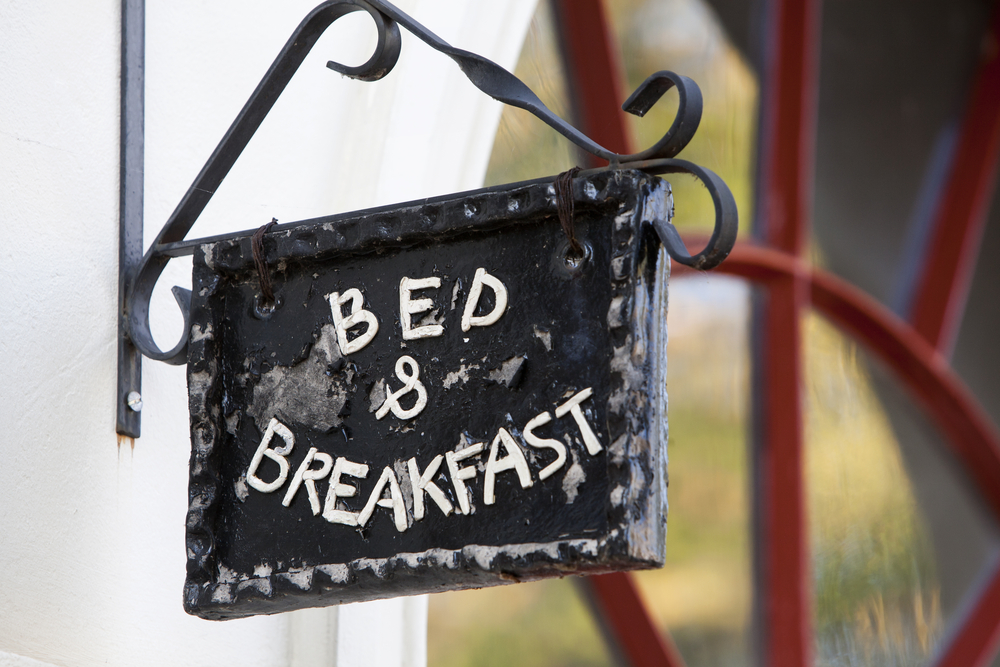 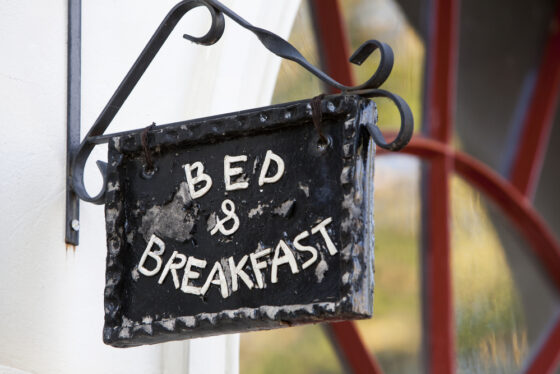 Owners of traditional bed and breakfasts believe they are being unfairly targeted by Amsterdam’s tourist nuisance measures – saying there is little evidence that they are to blame.

‘The crowding that is 90% caused by hotels is being put on our plate,’ he said. ‘The red line in all of the rules is that they don’t cost a lot for the council. It costs a lot to go and buy out a hotel while they can just tell us: “You can’t do that any more.”’

The body, which primarily represents 2,700 traditional bed and breakfast lodges, claims that private hosts (including holiday rentals) represent a small proportion of tourist overnights. A 2019 report commissioned by Airbnb and conducted by SEO Amsterdam Economics, claimed ‘holiday rentals’ represented up to 7% of tourist nights.

However, in November city economics chief Sofyan Mbarki announced a series of measures to reduce tourist nuisance, including a ‘stay away’ campaign and ‘sharpening’ regulations around holiday rentals, while asking hotels to convert to homes.

But traditional bed and breakfast owners – who have a restricted number of licenses and can operate all year round if the owner is present – are concerned that their businesses will unfairly suffer from housing and tourism crackdowns.

‘There’s a ladder of escalation and we’re at the top, with more districts banned and more bed and breakfast quotas,’ said Bruinsma.

Stephen Hodes, a tourism expert and anti-nuisance campaigner, said that city regulations have not worked as intended. ‘A lot of rules have had a waterbed effect – you stop hotels, and the effect is more hotels in Hoofddorp, Haarlemmermeer and Zaandam. Everyone is sent to the borders of the city, and all the money comes to the other municipalities but the nuisance comes to Amsterdam. You don’t stay in Amstelveen and Hoofddorp!’

He said that plans to spread tourists to less beaten tracks were also doomed to failure. ‘The municipality has no idea how tourists think: they think their behavior is rational but they are like cattle. A maximum of 10% go from the well-trodden paths. The municipality is chasing after minor policies, but the cause is Schiphol!’

He added that there was no evidence the traditional bed and breakfasts were a focus for nuisance guests. ‘You have control of what happens in your house and your Guests aren’t the trouble guests, but they are coming after you hard,’ he said.

Bed and breakfast owners at the event pointed out that their guests ask them to recommend ‘local gems’ so they can guide people away from the usual tourist attractions, while they price their homes in order to avoid problem visitors.

Amsterdam Gastvrij also represents people who rent their homes out for a maximum of 30 nights while they are away, and has raised the issue of punitive fines for small administrative mistakes with holiday rental. Following advice from the Amsterdam ombudsman, the city has a new policy restricting first fines to €3,000, however the limit does not apply to all penalties and costly court battles are expected from February.

Dutch News has asked Amsterdam municipality for a response to the concerns.