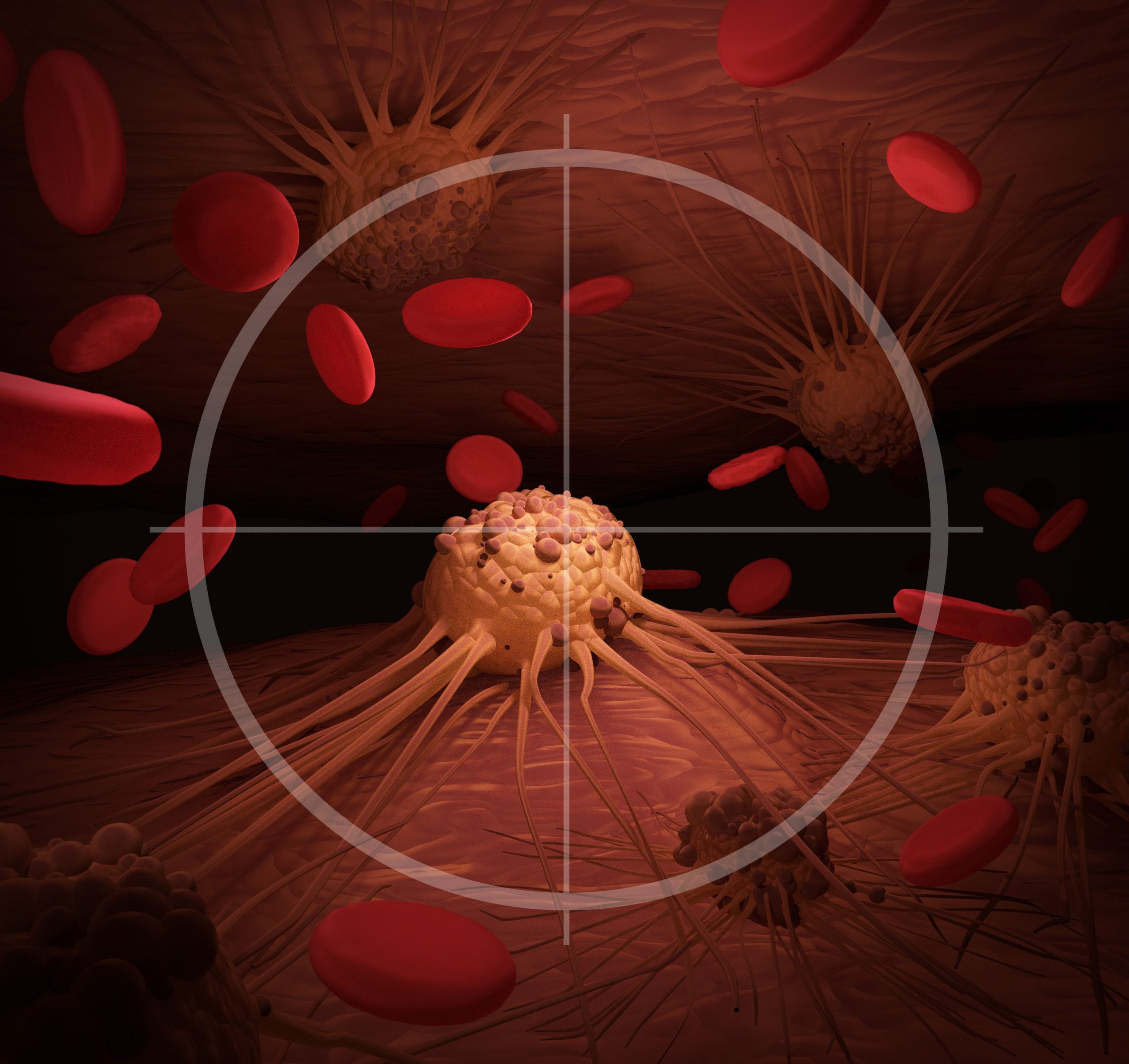 Hypofractionated Postoperative Prostate Bed Radiation Therapy (HYPORT) was performed, according to one at the plenary session of the American Society for Radiation Oncology’s annual meeting. However, the study failed to show that dose-escalated radiation therapy (RT) was superior to conventional RT.

“Radiation therapy is a curative treatment alternative to surgery for men with prostate cancer and short courses are used all the time,” said Mark Buyyounouski, MD, in a press release. “Radiation therapy may also be indicated after an operation, but a short course has not been tested. NRG-GU003 is the first study to compare a short course with an established practice standard of 7 weeks. After two years, the patients reported no increase in side effects in the urine or intestines with the shorter course and the effectiveness was comparable. “

The study randomized 296 men into 2 cohorts – one received HYPORT and the other received COPORT. The HYPORT dose was 62.5 Gy for the prostate bed in 25 fractions of 2.5 Gy, compared to the COPORT dose of 66.6 Gy in 37 fractions of 1.8 Gy. Researchers then used Expanded Prostate Cancer Index Composite (EPIC) scoring to determine inferiority or non-inferiority during a 2-year post-treatment follow-up period.

“Radiation therapy is a highly effective treatment after surgery, if an increased one [prostate-specific antigen] indicates a recurrence of the disease, “Buyyounouski said in the press release. “However, a small minority of men are treated. We hope that these results will give patients better access to treatment and ultimately reduce the burden of prostate cancer as safer and shorter treatment is available. “

According to the investigators, compliance with EPIC was 100% at the start of the study, 83% at the end of radiation therapy, 77% after 6 months, 78% after 12 months and 73% after 24 months. The differences between the mean GU change scores for HYPORT and COPORT were neither clinically nor statistically significant at the end of radiation therapy and remained so for 6 and 12 months after treatment.

The mean GI change scores at the end of radiotherapy were both clinically and statistically significantly different, but this was resolved by the 6 and 12 month follow-ups.