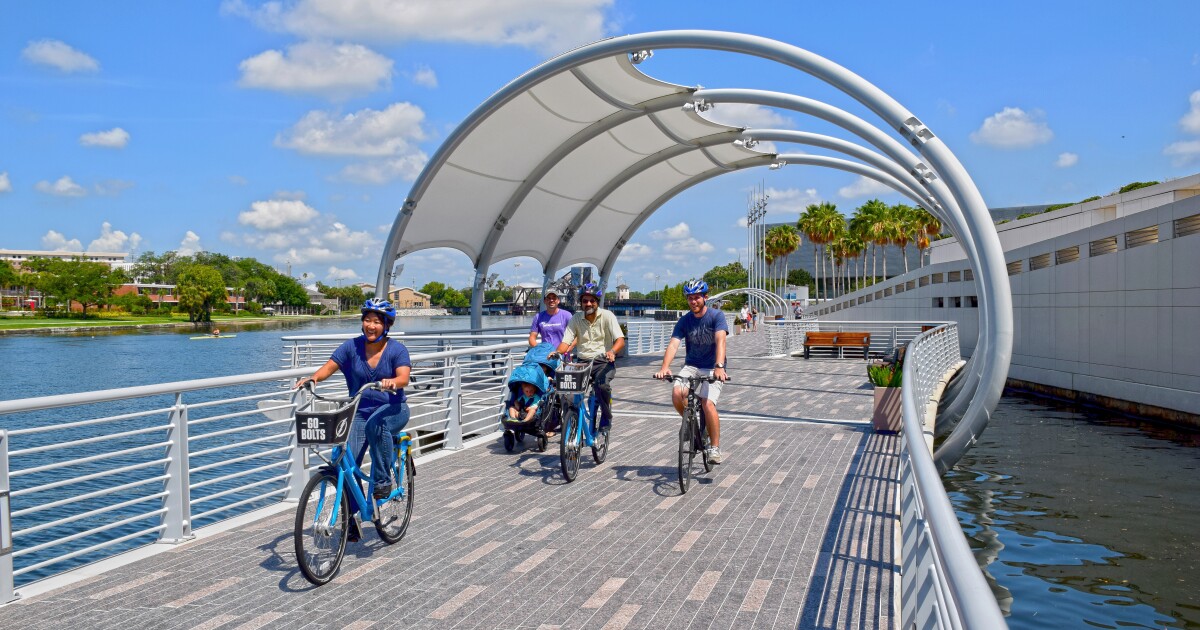 The COVID-19 pandemic has impacted tourism in the greater Tampa Bay area, but that trend has reversed for Pinellas and Hillsborough counties this fiscal year.

Steve Hayes, President and CEO of the county tourism marketing agency Visit St. Pete / Clearwater, said the high numbers were most likely due to a backlog caused by the pandemic.

“It was mid-March and then beyond where we saw double-digit increases,” said Hayes. “And remember, this was when the vaccinations took place. Then the people got out. People started to travel again, all these things. “

Looking ahead to 2022, Hayes is expecting new visitors as the borders are open to vaccinated international travelers.

“I think we will still see an increase but I don’t think it will be that big.”

Vacation travel made up the bulk of hotel tax revenue last year, but business travel is also slowly returning, according to Hayes.

“For us, we tend to have the small meetings and board meetings, not the big conventions you’d see in Tampa.”

However, business travel in Hillsborough County is still slow.

That says Bob Morrison, executive director of the Hillsborough County Hotel and Motel Associationwho calls it “the last remaining breather” for the Tampa Bay tourism market.

The $ 1.5 million increase was in part due to the region’s marketing efforts, Morrison said.

He added that the association had worked with the Hillsborough Tourism Development Council and Hillsborough County Commission to double the marketing budget for Tampa Bay as a tourist destination.

“Instead of sitting quietly and hoping that people will discover who we are and that we are a destination worth considering, we bet on ourselves,” said Morrison.

The county used reserve money, which Morrison compared to a “rainy days” fund, to step up its marketing efforts during the pandemic.

“Our attitude and forecast was, ‘Let’s get our hotels positioned so that they can compete again,’” said Morrison.