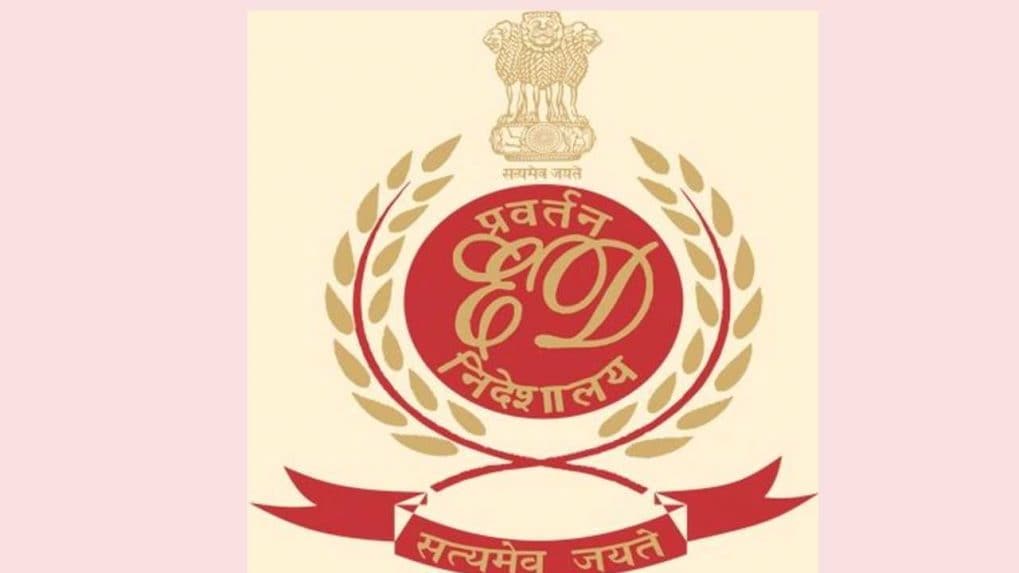 It is alleged that several people who fared poorly in the recruitment examinations were hired as teachers in exchange for lakhs of rupees, while the eligible candidates were overlooked. In July, the ED arrested former West Bengal education minister Partha Chatterjee in the School Service Commission (SSC) recruitment scam.

Trinamool Congress MLA and former chairman of West Bengal Board of Primary Education Manik Bhattacharya was arrested on Tuesday in connection with the irregularities in the recruitment of primary teachers, officials said. He was arrested for allegedly not cooperating with the investigation, they said.

“Bhattacharya has been arrested for his continued non-cooperating with the investigators during questioning, which began on Monday afternoon. He also tried to misdirect the investigators,” an ED officer told PTI. He is the MLA of Palashipara in the Nadia district.

He was questioned overnight by Enforcement Directorate in the case and will be produced before the Court today.

Earlier, the Supreme Court granted Bhattacharya “protection” from being arrested by the CBI, which is also investigating the case. The ED is tracking the money trail in the scam, while the CBI is looking into the alleged irregularities committed in the recruitment.

As per a report in News18.com, ED sources alleged that Bhattacharya has ben running an “extortion racket” for 11 years and has accumulated Rs 2.64 crore from 530 colleges that impart B.Ed training. The money was allegedly paid to a company reported owned by his son – Acuere Consultancy. During his interrogation by the ED in July, the MLA was reportedly unable to provide an answer as to why the colleges had paid him these huge amounts.

“It was made compulsory for candidates to receive training from these colleges and without training, the candidates were not eligible for B.Ed degree. A list of candidates selected was also found in his possession,” an official said.

It is alleged that several people who fared poorly in the recruitment examinations were hired as teachers in exchange for lakhs of rupees, while the eligible candidates were overlooked. In July, the ED arrested Chatterjee in the School Service Commission (SSC) recruitment scam.

With inputs from PTI