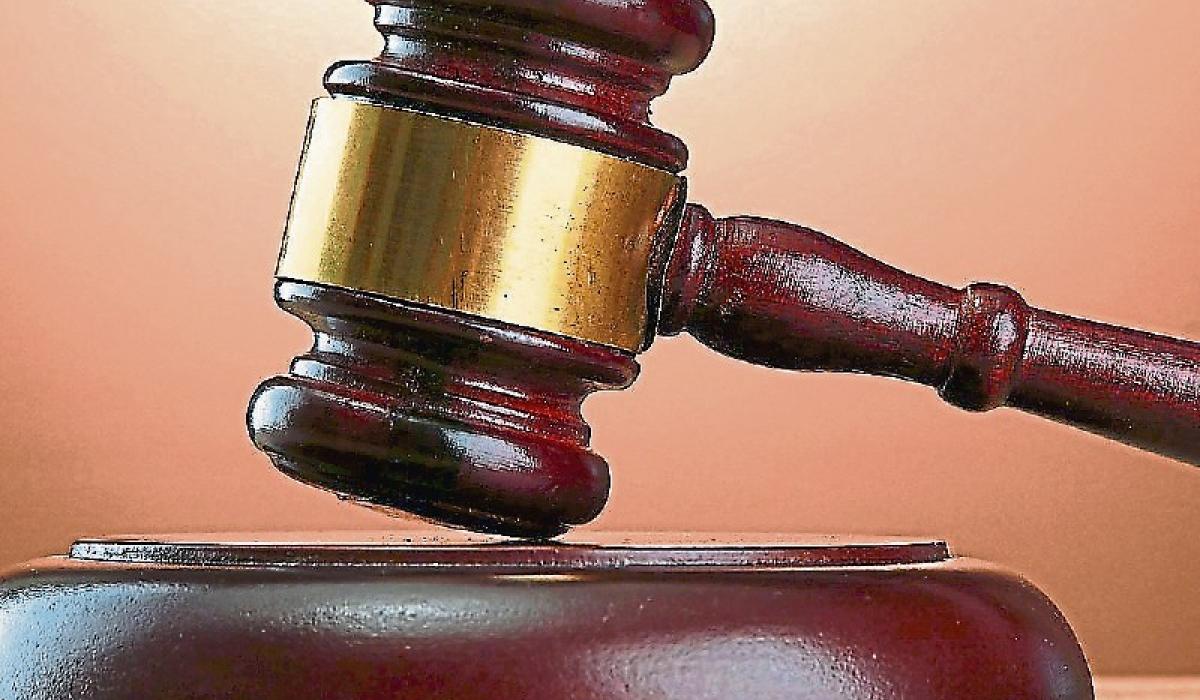 A Roscrea man who assaulted his former partner’s new partner while they slept has been jailed by Nenagh Circuit Court.

Garda Anthony Fahy told the court that in the early hours of June 4, 2018, Patrick Walsh, 40, formerly of Roscrea, and now living in Bolton in England, entered the home of his former partner Orla O’Connor of 25 Cois Carrig, Roscrea, at around 4am through an open window.

Ms O’Connor was in bed with her partner, Wayne Nicholson, when Mr Walsh went to the bedroom where the couple were sleeping, punching Mr Nicholson in the face a number of times.

A struggle ensued between Mr Walsh and Mr Nicholson during which the latter was begging on the face. The confrontation continued for a number of minutes before Mr Walsh ran down the stairs and left the house by the front door.

The gardaí were called and observed that Mr Nicholson had a number of injuries to his face and a bite mark on his right cheek as well as an injury to his right shoulder.

Mr Walsh was later arrested at his parents home in Roscrea and was detained at the local Garda station where he made a number of admissions, including entering Ms O’Connor’s house and biting Mr Nicholson.

In a victim impact statement Mr Nicholson outlined how he missed a number of days’ work as a result of the assault. He had to have an HIV test done and a tetanus injection as a result of the bite, and sustained injuries to his shoulder.

In her victim impact statement Ms O’Connor, who had been in a long time relationship and had two sons with Mr Walsh, said she had been left with some bruising as a result of the defendant’s action.

She felt embarrassment and shame that the father of her two children had perpetrated such an act and she found the experience overwhelming.

The court was told that Mr Walsh had a previous conviction for assault causing harm which took place just over two months before the attack on Mr Nicholson.

Cross-examined by Mr Walsh’s barrister, Kenny Kerins, BL, Garda Fahy agreed that Ms O’Connor had moved on with her life at the time of the incident but Mr Walsh had not. He also had serious addiction issues at the time.

The court heard that there was a protection order in place at the time. Garda Fahy said it was his view that the actions of Mr Walsh caused substantial psyhcological trauma to Ms O’Connor and had a significant impact on her.

Mr Kerins told the court that Mr Walsh was self-medicating and abusing alcohol at the time of the assault.

Mr Walsh had been remanded in custody for a week after the incident, and it was only at that stage that the gravity of his offenses dawned on him.

He felt he had “burned his bridges” in Roscrea and was now living in Bolton where he was in full-time employment in furniture making and was in a new relationship.

Judge Quinn noted how Mr Walsh had entered the home of Ms O’Connor while there was a safety order in place and that he had previously been involved in an assault causing harm.

He also noted that Mr Walsh came from a good family and had sought help for his problems.

He imposed sentences totalling 18 months, suspending the final 12 months on Mr Walsh entering a bond of €200 to be of good behavior for 12 months and not have any contact with Ms O’Connor or Mr Nicholson during his jail sentence or during the suspended period of it.