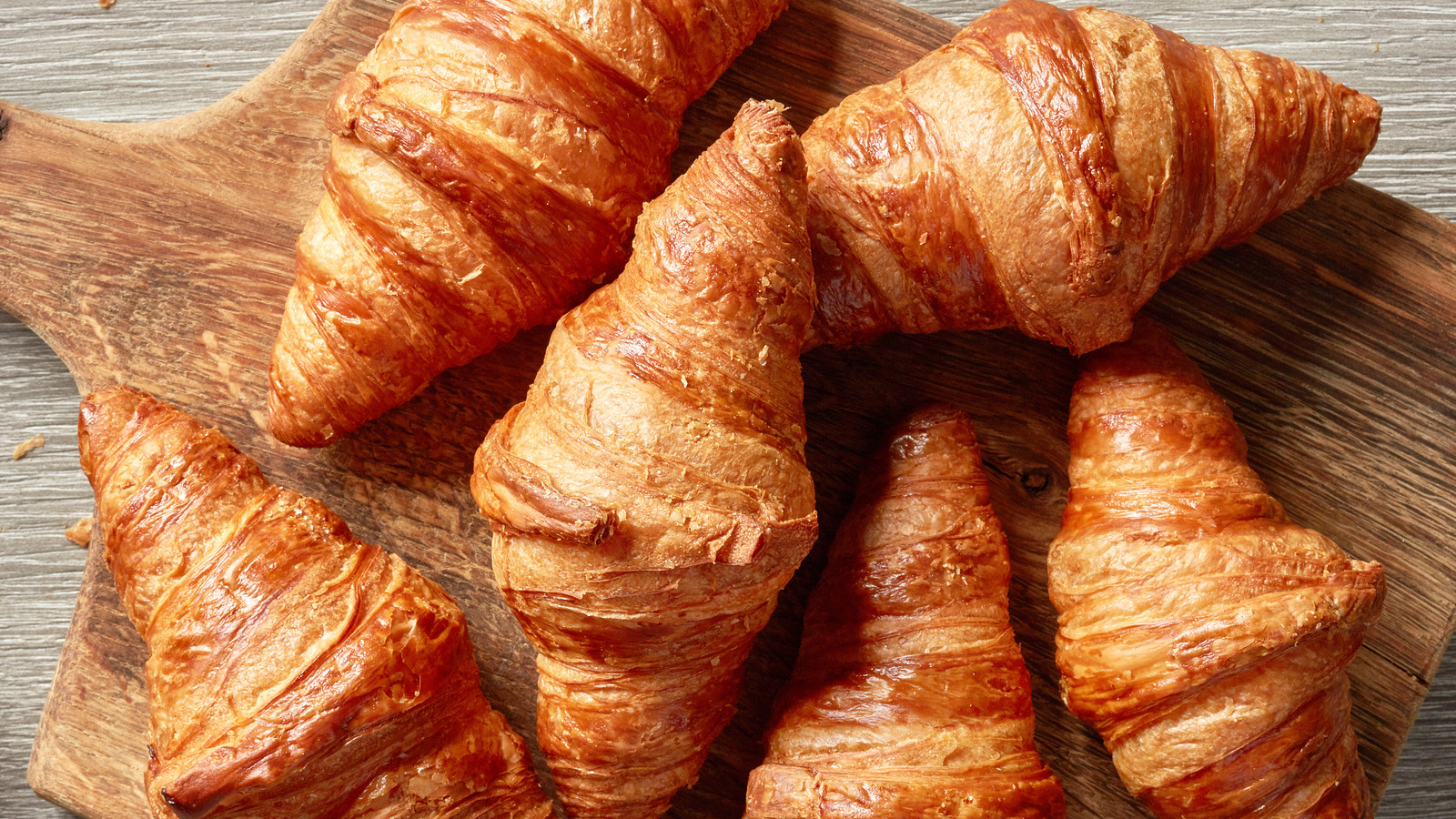 The viral TikTok video (that has gained an impressive 6.4 million views) shows a hotel guest tucked into an enormous outside bed surrounded by snow with a lengthy platter of coffee, fruit, and pastries in front of them. Although uploader @epic.stays clarifies that heated blankets are provided, TikTok commentators aren’t impressed with the idea.

Questioning the enjoyment of breakfast in the cold, one TikTok viewer makes clear “if it ain’t tropical, I ain’t going”, while another jokes: “When you paid for breakfast in bed but don’t check out on time. ” Many replies note that time surely won’t be on the side of anyone trying the breakfast because much of the food would likely go cold quickly.

Despite cynics claiming they would be mortified by the al fresco breakfast (and believing the video’s aesthetics mask the chilly reality), some TikTok users have been supporting the intriguing meal. One comment describes the sensation as being like a dream, while another suggests it is essential to their life. Perhaps finding a compromise, one viewer says the experience would be vastly improved if breakfast was simply served in a glass room with an amazing view.