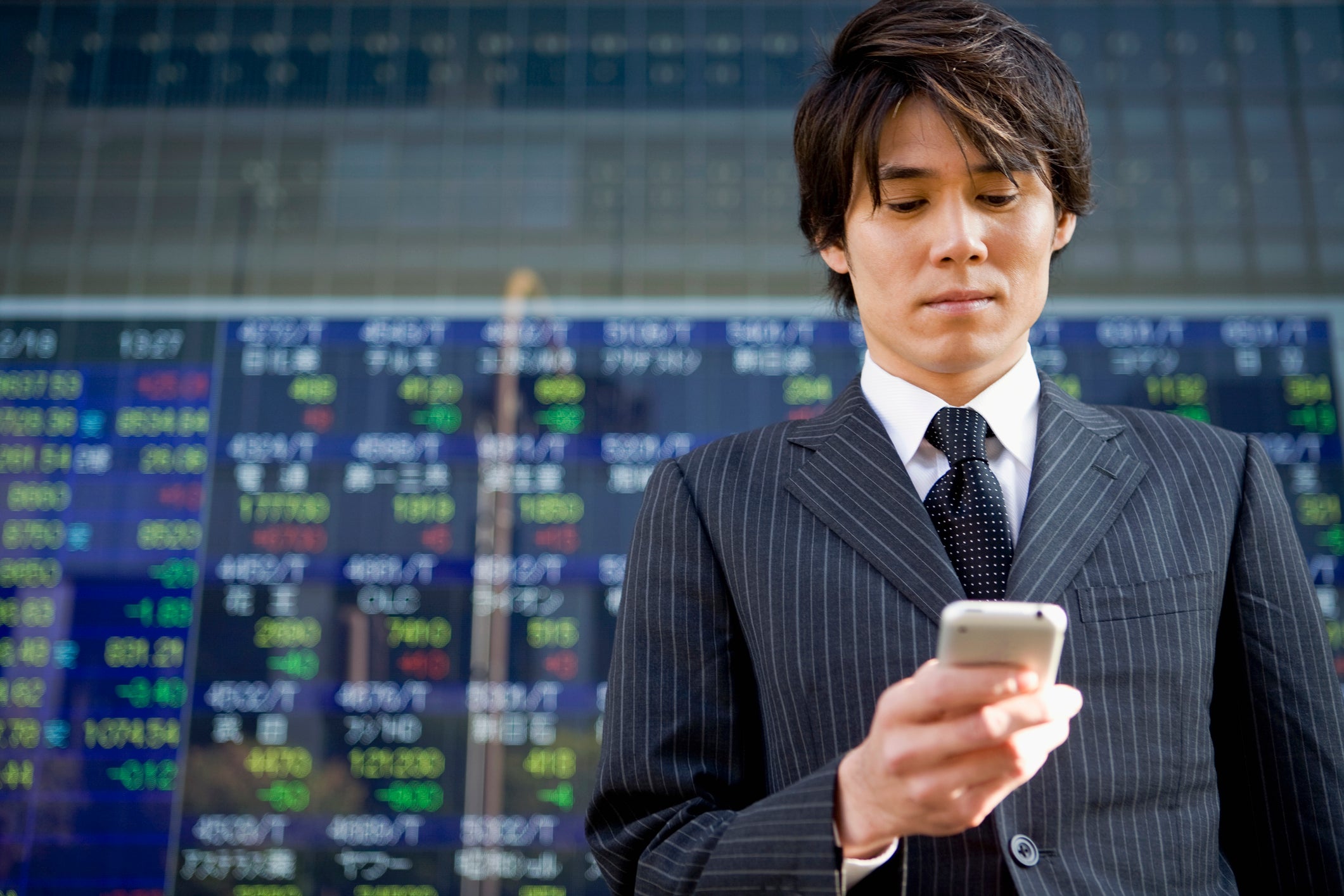 Bed Bath & Beyond (BBBY -0.35% ) released its latest earnings results last week. And the big news was that its sales plummeted more than 20% as it missed expectations on both the top and bottom lines. The stock would fall on the results, but on a year-to-date basis, it remains up around 19% versus the S&P 500, which is down 8%.

Some investors may be tempted to buy the stock despite the headwinds, expecting supply-related headwinds to resolve and the company to bounce back in future quarters. But that’s only part of the problem for Bed Bath & Beyond, as there was a more troublesome issue on its year-end earnings report: its cash burn. 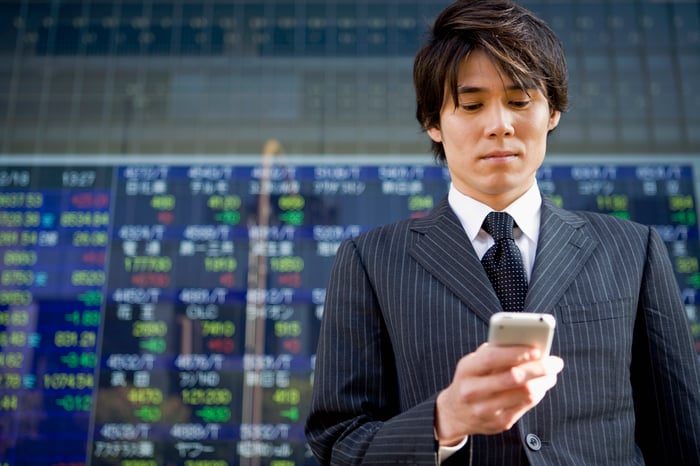 The popular retailer started the last fiscal year with more than $1.4 billion in cash, cash equivalents and restricted cash. But as of the end of Feb. 26, that balance had shrunk significantly:

What’s even more starting is that there has been such a large drop in its cash balance despite Bed Bath & Beyond reporting positive cash flow from its operating activities totaling $17.9 million for the year. Although that’s much less than the $268.1 million that the company generated in fiscal 2021, it still wasn’t burning through cash from its day-to-day operations. (A big reason for the discrepancy is due to Bed Bath & Beyond’s much larger net loss of $559.6 million this past year which nearly quadrupled in size.)

Buying back shares of a business can help a company’s stock price perform better. It has the opposite impact of dilution and for some investors, it can be a preferred use of cash rather than paying dividends. But a company like Bed Bath & Beyond that is incurring hefty losses and remodeling hundreds of stores in an effort to stimulate sales arguably shouldn’t be focusing on dividends or repurchases in the first place. Both buybacks and capital expenditures have risen significantly in the past fiscal year:

Bed Bath & Beyond isn’t done with making changes to its stores. Thus, its capital expenditures are likely to remain significant this year. So it’s questionable whether focusing on buybacks has been a good use of its cash. Although the company says its liquidity is at $1.4 billion, that includes money available through a revolving credit facility. That’s not something investors would want the company to have to dip into, especially if it’s because it has spent so much on share buybacks.

Supply chain problems and a possible recession this year could make it difficult for Bed Bath & Beyond to bounce back in the near future. That could put even more strain on the company’s cash position and lead to negative operating cash flow. With an uncertain future ahead, Bed Bath & Beyond is full of risk right now. And it’s a telling sign that even amid such an aggressive buyback strategy, the company’s shares have still fallen by more than 30% in the past year, while the S&P 500 has been up by 5%.

Currently trading at a forward price-to-earnings multiple of 30, Bed Bath & Beyond looks incredibly expensive compared to Walmart other Target, as both retailers trade at 23 and 16 times their respective future profits. And there’s simply no reason to pay a premium for a struggling retail stock such as Bed Bath & Beyond. Despite its losses over the past year, shares of this retailer could continue to fall in the months ahead.

This article represents the opinion of the writer, who may disagree with the “official” recommendation position of a Motley Fool premium advisory service. We’re Motley! Questioning an investing thesis – even one of our own – helps us all think critically about investing and make decisions that help us become smarter, happier, and richer.