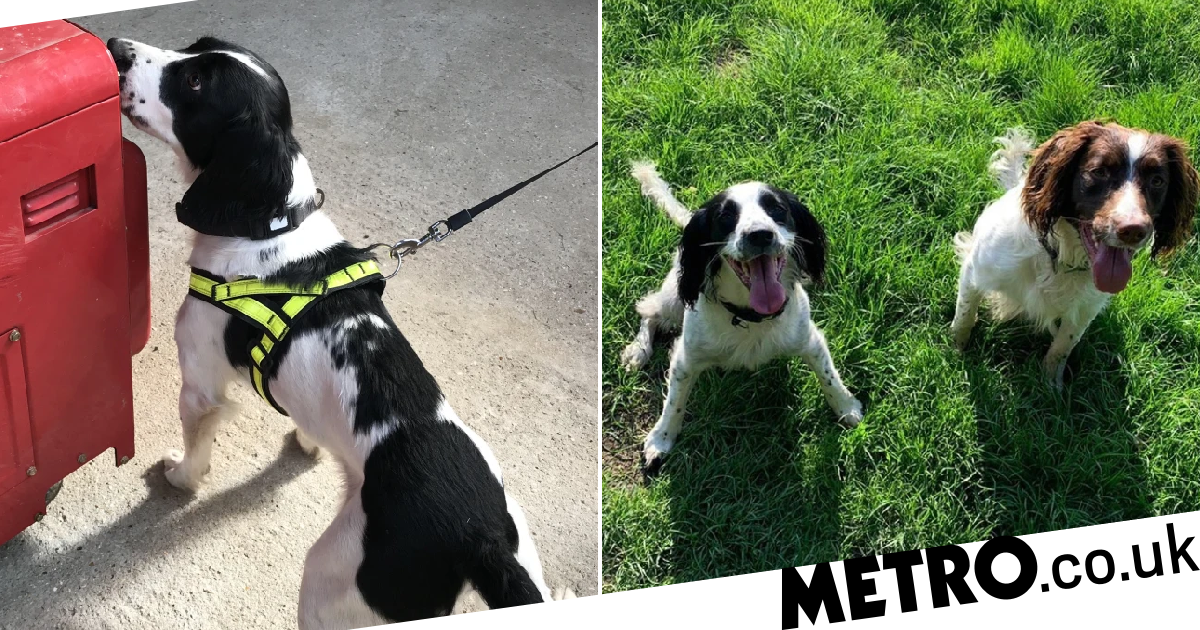 It might be gross to think about bed bugs, but they can be a huge problem – especially in the hospitality industry.

Bed bugs live longer than you might think, and if you stay in a hotel with an infestation, you could bring those suckers home and end up plaguing your whole family with itchy bites.

That’s why catching bed bugs sooner rather than later is so important – but it can be difficult to know if the insidious things have been completely eliminated.

That’s why Merlin Environmental, a West Sussex-based pest control service, trained a litter of adorable spaniels to sniff out any remaining insects.

Due to multiple Covid-19 lockdowns, bed bugs have been found to have lived in locked and empty hotels for nine to 12 months, according to the company’s research.

Founder Adam Juson, who has been in the industry for 20 years, explains that the company has a pack of spaniels who already sniff out bed bugs and their puppies are being trained.

Juson tells Metro.co.uk: “Spaniels are great at spotting bed bugs. As hunting dogs, they are well suited to using their nose for searching.

“They have amazing energy levels and drive, which allows them to search with greater accuracy. Coupled with their maneuverability and size, they are the perfect choice for entry into hotels, airplanes, etc.”

They’re also small enough to get into tight spots – and they’re so cute too.

Your service reduces the risk of bed bug activity by at least 90% in any room.

“The screens will become an early warning system for location and the canines will sniff out a single bug at each life stage and also point out viable bed bug eggs,” notes Adam. “This will then prevent a small first-stage problem from becoming an uncontrolled infestation.”

The company trains the spaniels through operant conditioning: “The dog receives a reward in the form of games when it performs the behavior that we require. In that case, sit down and stare at the spot where the bed bugs are.’

After the dogs are taken in to sniff out the bed bugs and their presence is determined, the company heats the area to 50 degrees Celsius – at this temperature the bed bugs cannot survive.

The dogs are then brought back to sniff out the area and make sure it is truly bed bug free.

Merlin currently has 16 spaniels working for the company and they are considered “star employees”.

Seven other puppies are being trained as we speak to join their elders in the hard work.

Do you have a story to tell?‘

MORE : Adorable guinea pigs have jobs and dress up to go to work

MORE : A smart dog who understands sign language is looking for a forever home

MORE : Britain’s fattest dog is now half the size of a hound and loses five stone on life-saving diet