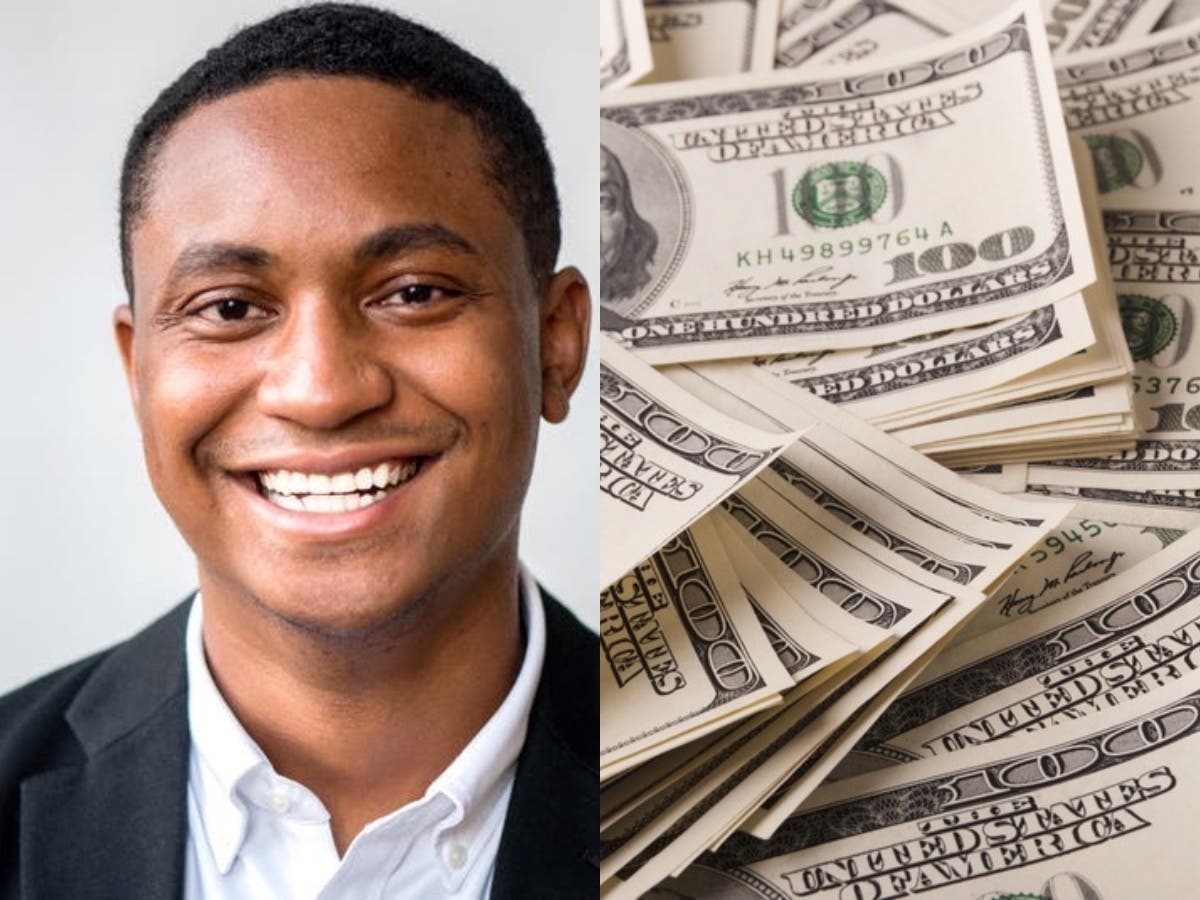 BED-STUY, BROOKLYN — Three Bed-Stuy schools will get a slice of $1 million from their local council member to fund upgrade projects this year.

The three projects come after more than 1,400 votes were cast in the district earlier this spring, the council member noted in his newsletter Tuesday.

The vote was the first time in at least two years the program has been used in District 36, which includes Bed-Stuy and northern Crown Heights. Ossé brought back the program when he took office at the start of the year.

There were a total of five neighborhood projects in the running this year for the funding. Those who didn’t get a slice of the budget include a proposal for upgrades at a community garden in North Crown Heights and a tree-planting and sidewalk repair project for the entire district.

Here’s a look at the projects that won and how much they will cost: