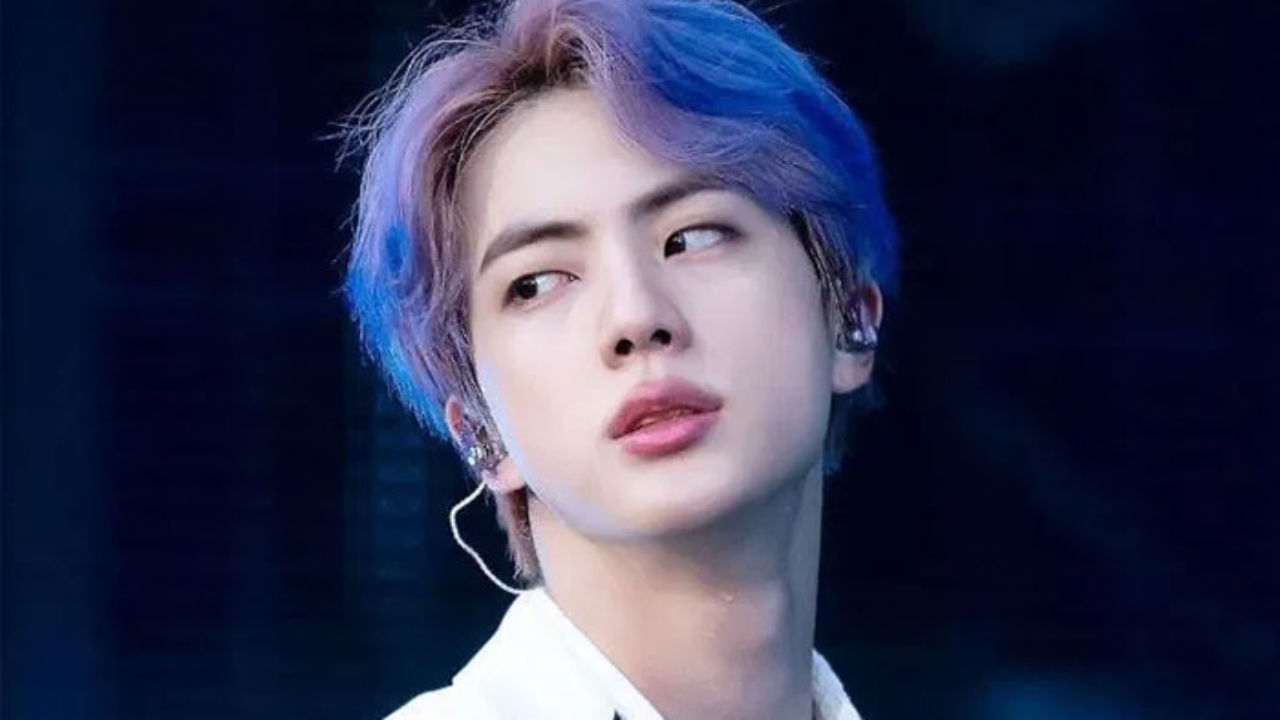 Nothing comes between Jin and his games!

Kim Seok-jin, popularly known as Jin, is one of today’s most popular artists. BTS ARMY has flooded Twitter with Jin’s photos, videos, and collages, among other things! Why is that? They don’t need an excuse to demonstrate their affection for their favorite K-pop stars. Here are some tweets and social media messages that will warm your heart as well. Jin of BTS is well-known for spending his leisure time doing what he enjoys the most. Unlike RM, who enjoys being outside and experiencing nature, Jin stated that he could spend an entire weekend staying in and playing video games. If I don’t have any work to do, I sometimes spend the entire day playing games. I usually spend most of my time at home. The world outside of the bed is dangerous. — Jin
Jin, an introvert, relaxes by spending time alone and playing video games. It hasn’t always been the most relaxing activity, but it will certainly provide an adrenaline boost! Jin from BTS is such a die-hard gamer that he “can’t be bothered to eat.” There is a cost to all of these games. Jin is sometimes too preoccupied with his gaming to prepare food! Jin recommends his activity to ARMY members searching for a fun way to spend their free time. We adore dedicated gamers, and we’re all here to support them!!! I encourage gaming if you want to enjoy a full weekend. You can play games while pretending to be on vacation. Plus, when you’re concentrating, time flies. Essentially, you’re killing four birds with one stone! (Laughs) — Jin
source- koreaboo