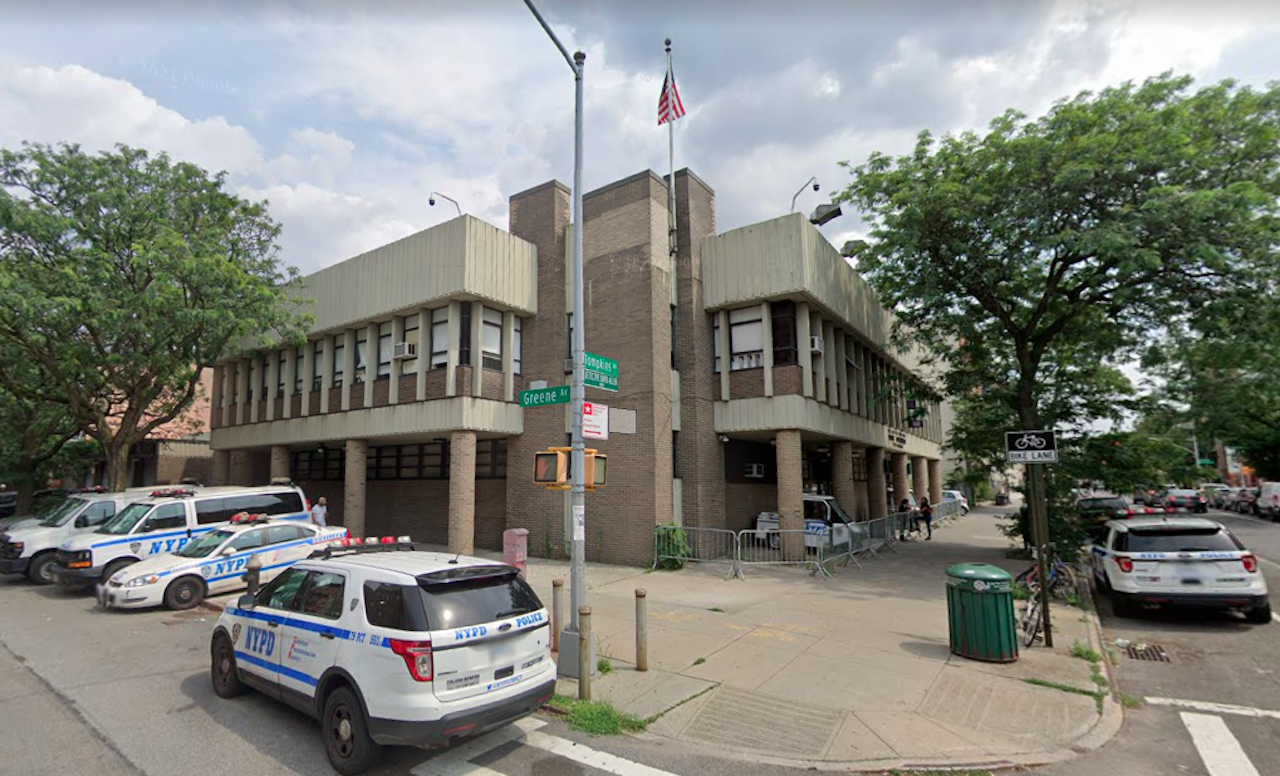 Overall, crime has decreased in Bed-Stuy but increased in Brooklyn overall.

In the same period last year, 41 incidents were reported, including two cases of rape.

One murder and four rapes were reported in the neighborhood that year, compared to one murder and two rapes reported through the same date in 2021.

Looking at the 28-day cycle, there was a 15.7% decrease in incident reporting in the 79th district and an 18.8% increase in the 81st district over the past year.

The most common incident reported during this week-long period was grand larceny, with 11 reports of the crime. That’s two fewer than in the same period last year.

On Jan. 21, the 79th Precinct tweeted photos of people wanted in connection with a Franklin Ave robbery. They seek help from the public to identify the group.

Also on Jan. 21, the 81st Precinct retweeted a photo of a loaded Smith and Wesson gun that officers found during an arrest.

The Bed Stuy community is rallying around the family of 36-year-old Jennifer Ynoa, who was tragically killed January 2 with her dog Blue in a shootout at a Bed Stuy bodega. A friend of Ynoa’s family started a GoFundMe page to raise funds for the family of the mother-of-four after she was killed while standing at the Salim Smoke Shop checkout with her 1-year-old pit bull. According to security footage, a man who had parked his car in front of the bodega walked in and started shooting, hitting Ynoa in the stomach and also shooting Blue. They walked out of the store but collapsed on the sidewalk, footage shows.

A club promoter who was shot in the head while trying to calm an angry gunman during a hip-hop party in Brooklyn last week has died of his wounds, police said Thursday. Shawn Jeffrey, a local DJ who calls himself Shawn J, was one of four victims who attended the weekly “Dream Wednesdays” party at the E&R Rental Hall on E. 92nd St. near Remsen on Jan. 13 ave were injured in Canarsie. Jeffrey died of his injuries at Brookdale University Hospital on Saturday, police said. The shooter was not caught.

New York City Mayor Eric Adams has vowed to stem the rise in gun violence by reinstating a controversial plainclothes police force. Previous complaints have included racial profiling and excessive violence. This time it will be different – that is the message from Eric Adams when he talks about the reinstatement of the civilian police. “We will use precision police to identify the gang members, the crews. We’re going to target them,” Adams said.

A little girl, just two days shy of her first birthday, was shot in the head and seriously injured on a Bronx street on Wednesday night, police sources said. The 11-month-old baby – who will turn 1 on Friday – was in the back seat of a car parked on Valentine Ave, accompanied by her mother at around 6:45 p.m. was parked near E. 198th St. in Bedford Park when a gunman began shooting at someone nearby, police said. The little girl, who was shot in the left cheek, was intubated and taken to St. Barnabas Hospital, then transferred to New York-Presbyterian Hospital Columbia, where she was in critical but stable condition. Police sources described the wound as life-threatening.