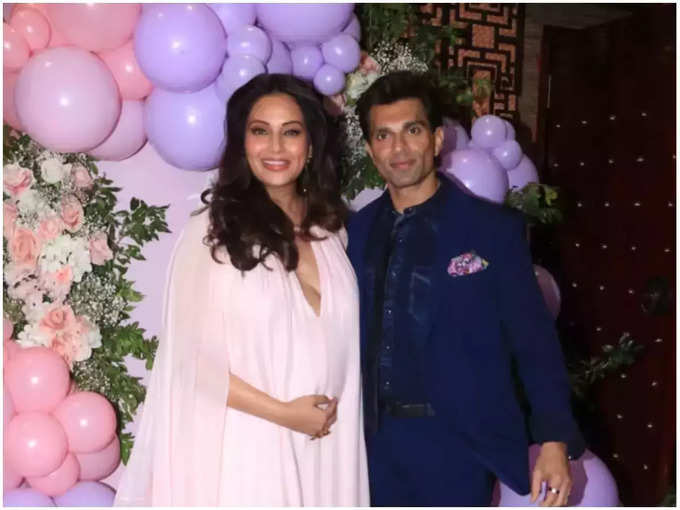 Actress Bipasha Basu recently opened up about her pregnancy and said that the first few months of pregnancy were very difficult for her as she used to feel sick all day. In an interview, Bipasha said that she could hardly eat anything in the initial days and her weight had also reduced by several kilos. Apart from this, Bipasha also said that she felt some relief after a few months of pregnancy. The actress also talked about her pregnancy as well as the cravings happening at this time. Every woman has cravings during pregnancy.

In an interview with Harper’s Bazaar, Bipasha said that whatever happened during pregnancy, I had not prepared myself for it. The first few months of my pregnancy were very difficult.

Bipasha told that people talk about morning sickness but I used to get sick all day. I was either in bed or in the bathroom. I didn’t even feel like eating and because of this I had lost a lot of weight. After a few months I got the most relief from it.

no change in diet

Bipasha said that her diet did not change much due to pregnancy. She always used to take a balanced diet which consists of carbs, fats, proteins, lean meats, fruits and vegetables. She keeps herself hydrated.

This thing was so difficult

Bipasha said that the most difficult thing for her during pregnancy was skipping workouts and training. During pregnancy, I have learned to lie on the bed, relax, whereas I used to be very active earlier.

Karan Singh Grover, husband of pregnant Bipasha Basu, told how it feels to be a father for the first time, said ‘feels will burst’