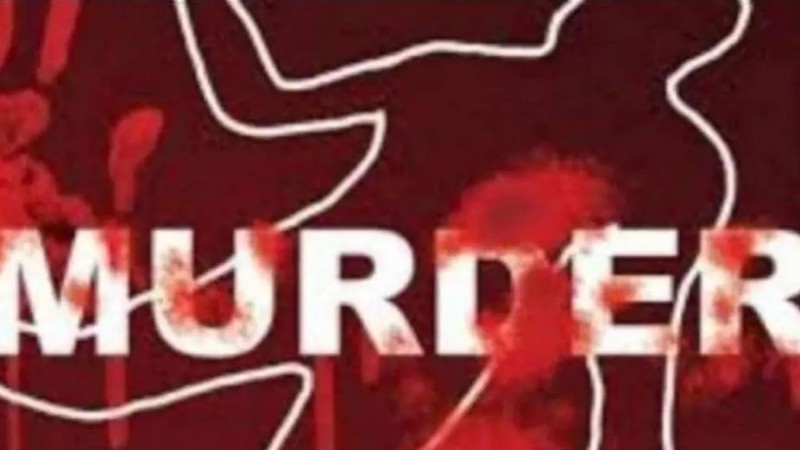 Ujjain: The news of the triple murder in Madhya Pradesh’s Ujjain city created a sensation in the entire region. The mother, son and grandson were murdered in Jiwajiganj police station area. The bodies of the son and grandson were found near the Chambal river while the body of the mother was found in the bed box in the house. The police are investigating.

When the police reached the house, it was locked. The neighbors said that the lock has been there for 5-6 days. The police broke the lock. When I went inside, the police were shocked. The body of Rajesh’s mother Saroj was lying in the bed box. Traces of sharp weapons were also seen on the body. Due to this, the police are suspecting a murder. Police say the bodies are about 4 to 5 days old. The cause of the incident is not known. The police are investigating.

Husband hanged himself after his wife refused to come with him

9th class student’s heart came on the school teacher, then did something that would be surprised to know