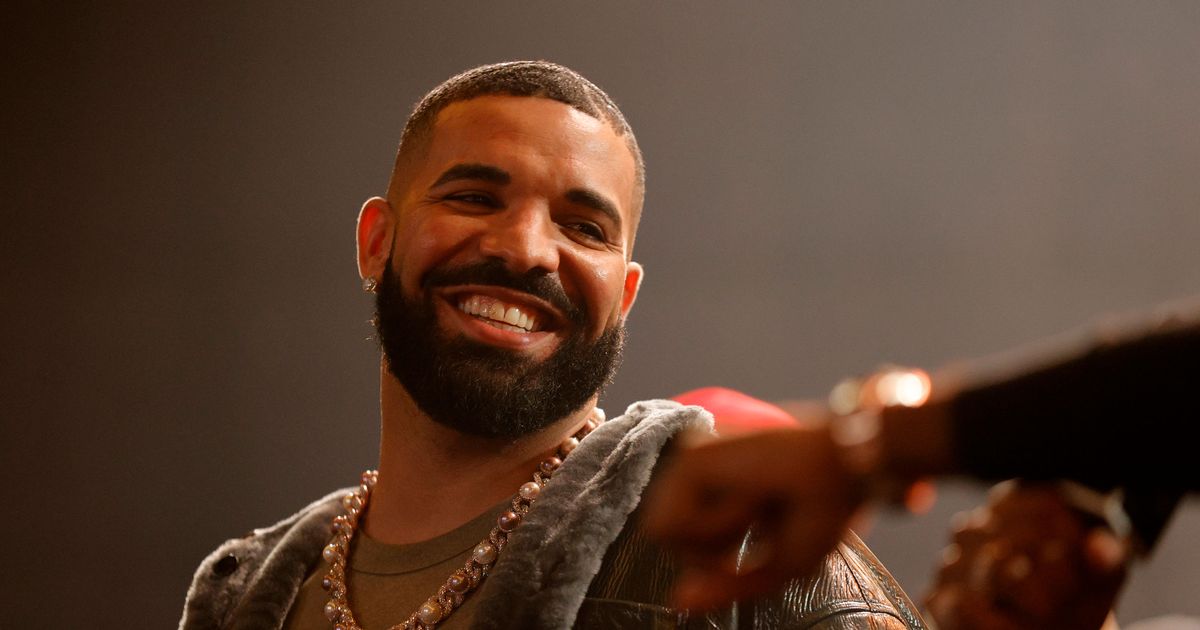 BeReal wants to be the social media app on which you can be real. But how can we attempt authenticity when our lives are carefully manicured on platforms like Instagram? After gaining traction in the States this spring, the French platform is currently ranked No. 1 on the App Store’s “Top Free Apps” chart and bills itself as the “simplest photo sharing app to share once a day your real life in photo.” This means the app bugs users to post an unedited photo daily at a randomly selected time each day. If a user posts a photo late, their picture is marked as such, practically eliminating the ability to curate a mise-en-scène and cute fit. Photos taken on the app use both the front and back camera so that friends can see both you and your environment at that moment and react/comment accordingly.

In recent days, BeReal memes have spread throughout Twitter’s corners, where clever tweets imagine what Margaret Thatcher or Drake’s BeReal of the day might look like. Some think a Thatcher pic would be set in the pits of hell, while Drake memes are him making duckfaces in a Hot Wheels-themed bedroom. Want to see the memes for yourself? Below, we curated our favorites.

If Margaret Thatcher had BeReal pic.twitter.com/mACEi9OSOh

And in that moment I asked myself: Is posting “late” on BeReal more real because I’m living life away from my phone… pic.twitter.com/Rn0QbGGxFQ

if eddie munson had real: pic.twitter.com/4xeP4FibU0

imagine you’re having and operation and your doctor is like “wait just let me post this bereal before i amputate your leg” pic.twitter.com/hD7tnrm9yz