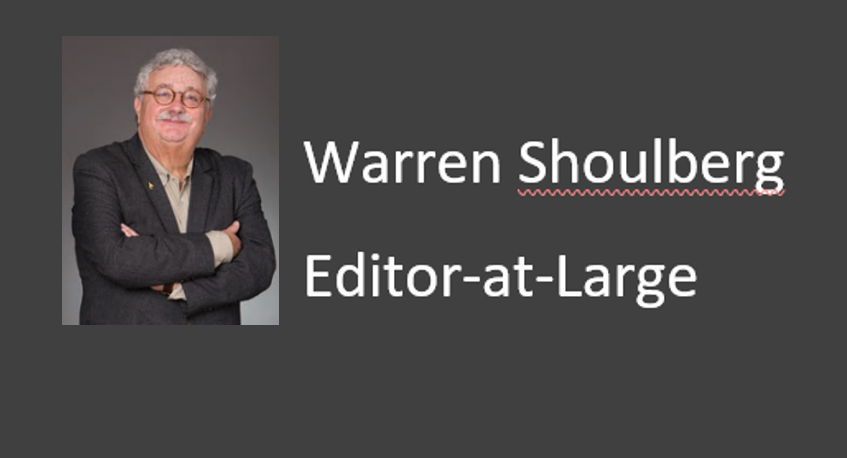 For the hundreds of vendors who have done business with it, Bed Bath & Beyond, sadly, has turned into the punchline for an old Henny Youngman gag: “Can’t live with them…can’t live without them.”

As the big box retailer – still a huge seller of the industry’s products – twists and turns in its latest freefall, the fate of billions of dollars of business for suppliers in the industry – and competing retailers who would love to pick up all that market share – rests in its outcome.

Bed Bath & Beyond’s disastrous first quarter caused the forced departure of president and CEO Mark Tritton and chief merchant Joe Hartsig. Clearly, they are taking the fall for a failed strategy that depended too much on private label merchandise that turned out to be poorly executed and arguably not what customers wanted. Covid, supply chain collapses, inflation and waning demand for home merchandise all played their part, but the bottom line is that the turnaround plan didn’t work and now it’s somebody else’s turn to try to figure out this conundrum wrapped in an enigma.

Some fundamental things give BBB a fighting chance versus other retailers that were ultimately doomed. There is a clear and valuable place for Bed Bath in the marketplace; it is not trying to justify its existence as some others have. It also retains a loyal customer base that lives off its ubiquitous coupons and is still the go-to place for many home textiles and housewares purchases.

On the negative side is the glaring fact that one of the company’s most valuable assets – its cash-positive/low-debt position – has eroded significantly following consecutive quarters of losses. It still has money in the bank and access to more through loans and lines of credit, but it will be veering into dangerous balance sheet territory should the current downslide continue for a few more quarters.

And so that’s the BIG question: Will business remain rotten or will it get better? Assuming that the economy stays out of recession territory – an iffy assumption – BBB will control its own fate. It will dump a lot of bad inventory to raise cash, a chilling irony given its recent laments about not having enough goods to meet demand. It will turn to the industry vendors it scorned over the past two years to provide emergency transfusions of branded goods to revitalize its merchandise mix, although let’s be clear that those national brands in textiles are more in the minds of the vendor than in that of the consumer.

And, of course, BBB will double down on couponing, which for better or worse has been the backbone of its merchandising strategy for decades.

Will it be enough? I liked many of the initiatives Tritton and company tried even if they ultimately didn’t work. But it should be noted that before they got there, Bed Bath was failing miserably with its previous strategy, too. So, the answer may be a hybrid approach.

The home textiles business in fact can’t live without Bed Bath & Be[1]yond so it’s going to have to find a way that lets it live with it.