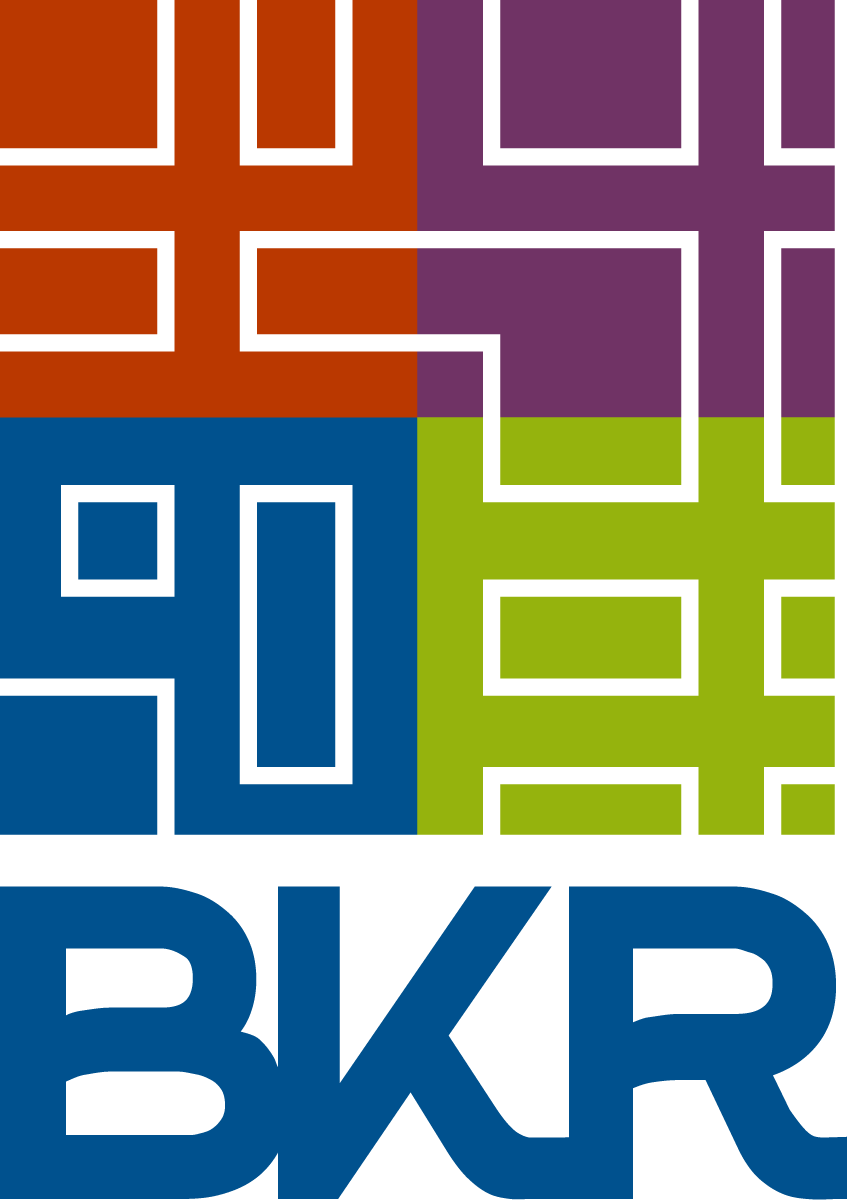 The mansion on the northeast corner of Willoughby Avenue on Nostrand Avenue is made of limestone with a French Gothic influence and is a piece of history to protect.

Because of this, the property’s lifelong neighbors are campaigning for the New York City landmark’s designation to protect its historical, architectural, and cultural significance. On Tuesday, around 15 of these neighbors gathered on Zoom to get the ball rolling.

Landmark status would protect the historic building from demolition, ensuring that no high-rise building is built in its place and protecting the natural sunlight the block receives.

Landmark status would also ensure that NYC’s Landmark Preservation Commission would approve any change, reconstruction, or new construction that affects the building.

With this protection status, the owners of the building are also legally obliged to keep the building in good condition. The mansion, spanning over 12,000 square feet, could use a careful restoration.

“There are rumors that the mansion may have been sold, but that’s all speculation right now,” said Lauren Cawdrey, neighbor and local business owner.

“There is no public information about the possible sale yet, but the landmark status should happen anyway. It is such an important building and there is nothing like it. “

The building was built around the turn of the century by the German-American architect Theobald Engelhardt for a successful German grocer named Jacob Dangler.

Dangler specialized in provisions such as sausage and cheese specialties and, due to his business success, built the magnificent family house for his wife and three sons near his factory.

The house belonged to Dangler’s prominent and dedicated Brooklyn family until 1941 when it was sold privately. About 20 years later it was sold to the Oriental Grand Chapter of the Eastern Star, a Masonic organization for men and women founded in 1850, although today it is almost exclusively reserved for women.

The mansion currently serves as the community center for neighborhood get-togethers, and its grandeur is a point that neighbors will be proud of for a lifetime.

“This is where neighborhood meetups and events take place, and they have parties on the weekends,” said Cawdrey. “It’s a total scene.”

“It is important to note that there are several lifetime members who share this concern,” said Mike Porter at the Zoom meetings. As a child, Porter said he attended Boy Scout meetings at the villa.

“The outcry over the rumor has been overwhelming from what I’ve seen,” Porter said.

One of the meeting attendees said she heard that the group renovating the nearby transit hall is also buying the mansion, but the origins of the rumor are unclear.

BK readers has contacted the building authority for clarification, but received no answer by the time of publication.

Achieving landmark status is not an easy task. Cawdrey and her neighbors must apply to the LPC. Once the neighborhood group has been reviewed, researched, and approved, they can schedule a public hearing to bring their case forward. After the public hearing, LPC will vote.

If the LPC votes to approve the landmark, the commission must prepare a full report on the impact of the designation to the city council. Then the city council will decide whether the appointment will go ahead.

Although the bloc has only just begun petitioning for landmark status, the initiative is already being heeded and supported by local politicians like Chi Ossé, elected councilor for Bed-Stuy’s District 36.

“It was really reassuring to have the support. The building – it’s just worth fighting for, ”said Cawdrey. “Though we don’t even know if it’s a fight.”