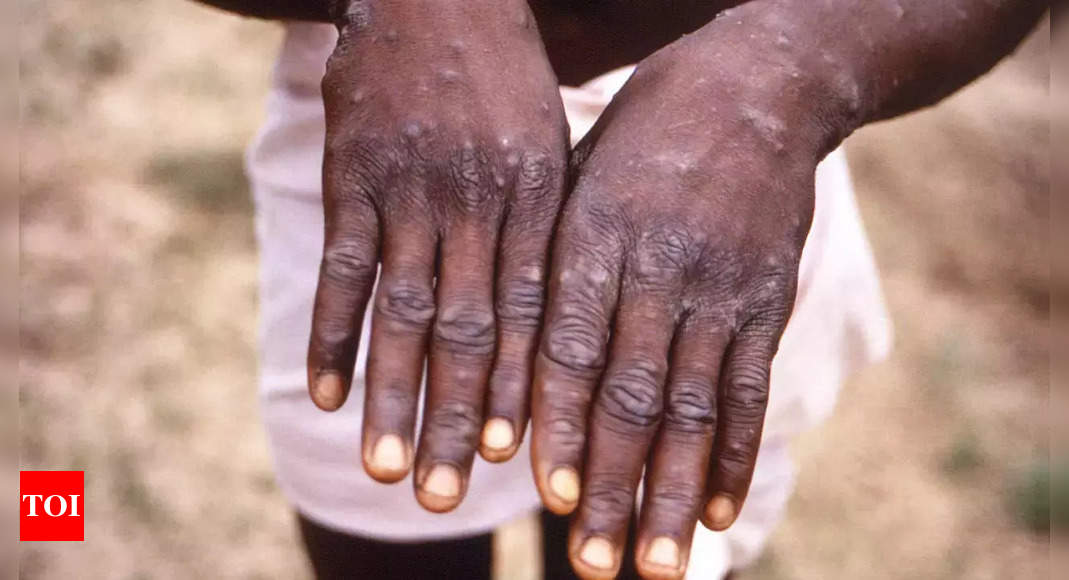 THANE: The Thane municipal corporation has set up an 11-bed isolation facility at the CSM memorial hospital in Kalwa for suspected monkeypox patients as a preventive measure, officials informed following a review meeting with the civic commissioner on Wednesday evening.
Officials clarified that there is no reason to panic and said there are no monkeypox cases reported in the country yet and claimed that the facility in the city has been set up to tackle only if there is any sudden reporting of cases in the future. Adequate volume of staff and the treatment protocol based on the advisory by the government is also being set up, officials said.
While the isolation center would be operative, the centralized testing and pathology laboratory at the post-Covid center in Majiwada will be upgraded to report and send samples to the National Institute of Virology in Pune. In addition, private hospitals and clinics including physicians will also be updated and an advisory will be circulated about reporting and identifying the disease and its symptoms.
“There are no cases in India but the same has been reported in many countries overseas. We are simply keeping our infrastructure ready to handle any emergency in the future. As a precautionary measure, we are appealing residents and also issuing safety advisory to follow to keep this infection at bay,” said a senior official from the corporation.