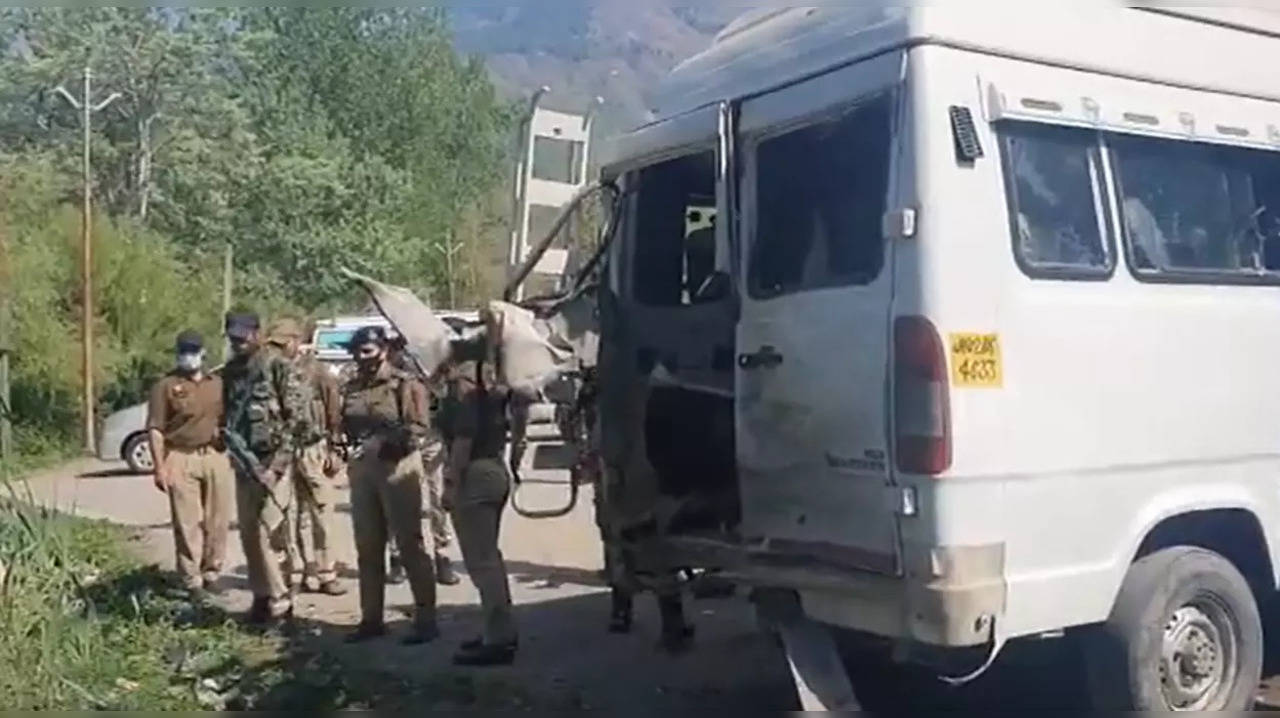 J&K: A tempo driver has been “grievously injured” in a “” outside in ‘s Srinagar, the police said on Wednesday.

According to the officials, the explosion took place when the driver opened the rear door of the vehicle near the parking area. The driver, who suffered grievous injuries in the blast, later succumbed to his injuries in a hospital.

Meanwhile, the Resistance Front (TRF), a shadow outfit of the banned Lashkar-e-Taiba, has claimed responsibility for the blast.

Prima facie the blast appears to be accidental in nature, probably caused due to a cylinder or other pressure equip… t.co/t0gbn6WgFD

“Had already warned to carry out a surprise attack in Srinagar. The Cadre of Falcon Squad #TRF carried out the IED blast (Magnetic) at Tulip/Botanical Garden area. This is the message that Kashmir is the disputed area where the Occupier Fascist regime tries forcefully to describe a normal situation,” TRF said in a statement.

“We warn those business stooges also, especially Mushtaq Chaya, Sheikh Ashiq, and Showkat Chaudhary not to become pawns of this Sanghi regime and nor to become collaborators otherwise face the consequences,” it added.

The terrorist outfit has further threatened to target tourists in Jammu and Kashmir.

However, the Srinagar Police have said that the prima facie blast appears to be accidental in nature, probably caused due to a cylinder or other pressure equipment failure. “FSL team is on job and checking the vehicle to rule out any other probability,” they added.