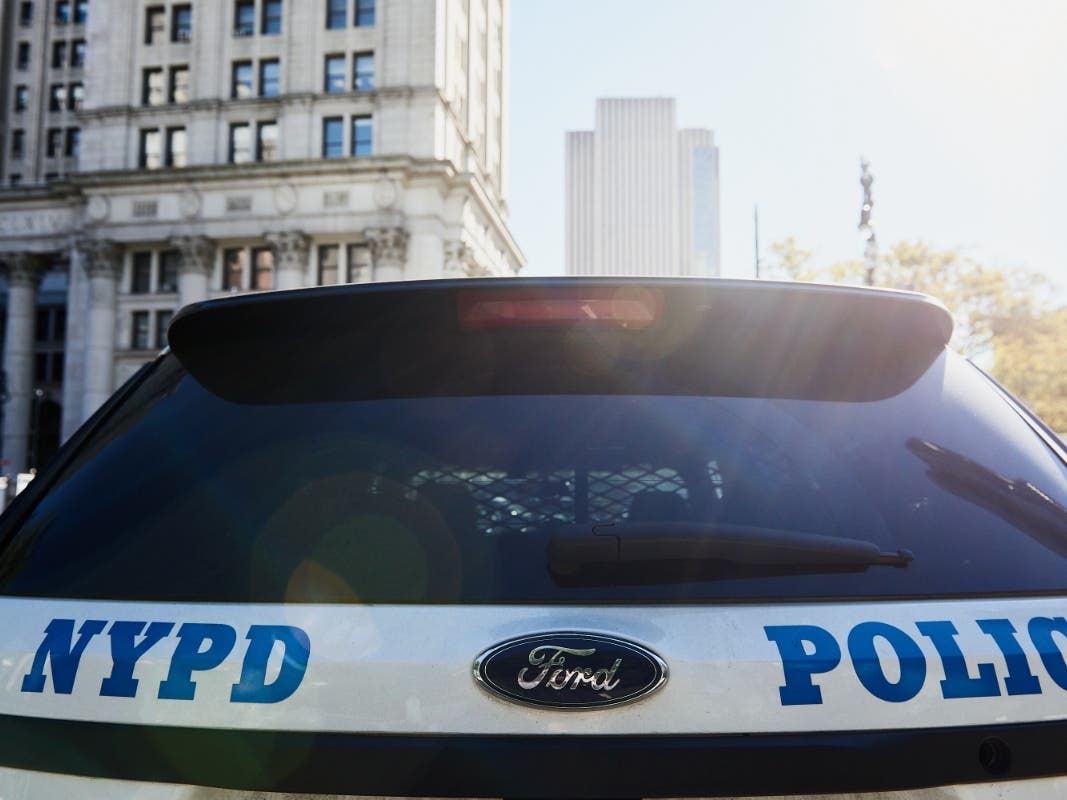 BED-STUY, BROOKLYN — A teen was shot near a Fulton Street playground Thursday evening, while another teen with a gun was arrested at the scene, police said.

At just before 9 pm, a 15-year-old was shot once in his left arm at Saratoga Avenue and Herkimer Street, just a block away from Fish Playground, police said.

The victim was brought to Kings County hospital in stable condition, officials said.

A 17-year-old at the scene was found with a gun and arrested, according to police officials.

The teen was charged with two counts of criminal possession of a weapon, police said.

Officials told Patch that it is not clear if the arrested teen was involved with the shooting, as the investigation is still ongoing.