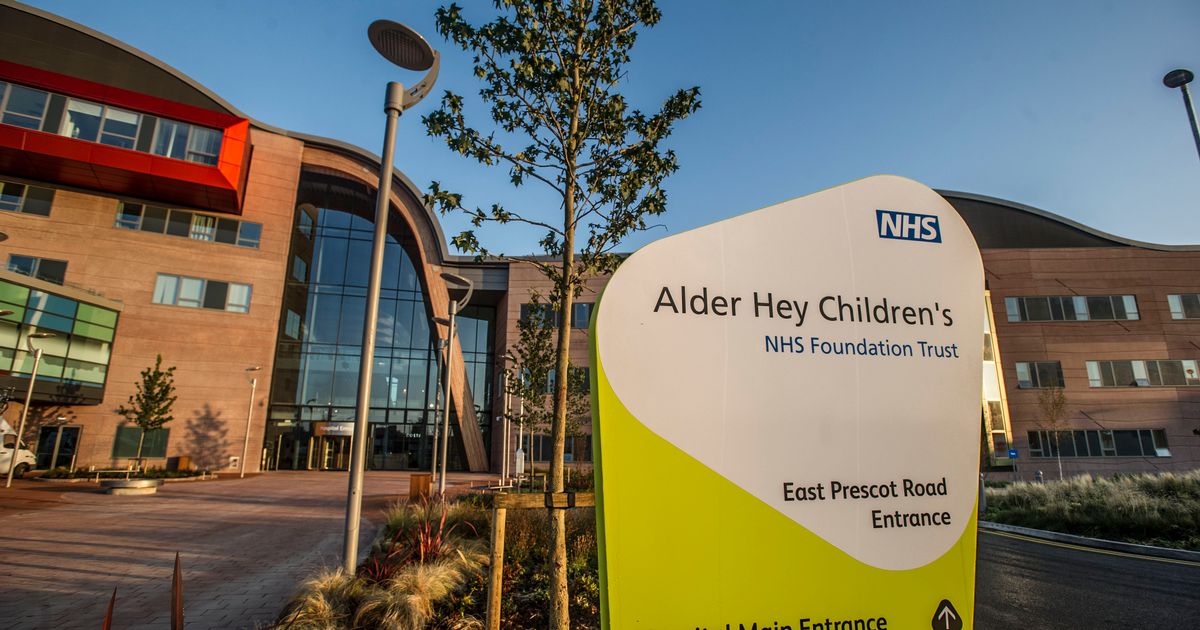 Children in the grip of mental health crises are being left in hospital wards for weeks because there is nowhere safe for them to go.

Two shocking examples were cited as an example of the enormous pressure on the system in Merseyside, including one young person with a severe eating disorder who has been in a regular children’s hospital ward for months. Another teenager spent 12 days in an adult hospital ward after being told they “did not meet the criteria” for specialist inpatient mental health services.

The problems were highlighted in a report to the board of Sefton NHS Clinical Commissioning Group (CCG) by Chief Nurse Jane Lunt. Ms Lunt described how Sefton CCG had oversight of a young person awaiting transfer to a ‘Tier 4’ specialist mental health ward after being admitted to Alder Hey Children’s Hospital due to an eating disorder in January.

Tier 4 refers to highly specialized mental health care for children, delivered in an inpatient setting. There is a long-term nationwide shortage of such beds, creating backlogs in hospitals throughout the country.

The problem has been worsened by unprecedented demand, particularly on eating disorder services, partly exacerbated by the covid pandemic. The ECHO has previously reported how staff at Alder Hey are seeing more severely ill children suffering from the effects of eating disorders such as anorexia or bulimia.

In Ms Lunt’s report, she described how the CCG had been overseeing the treatment of two young people requiring Tier 4 treatment for eating disorders, one of who has now been transferred to a specialist unit. However she wrote: “The second young person remains in Alder Hey Children’s Hospital NHS Trust since January 2022, on an acute ward awaiting a specialist bed.

“The CCG and the Trust have regular meetings in place with NHS England Specialist Commissioning. These crises and the need to create bespoke care packages demonstrate the local, regional and national picture in terms of the lack of services and interventions for young people in crisis. “

The other issue flagged by Ms Lunt related to a 17-year-old child, looked after in care, who spent 12 days in Southport and Ormskirk NHS Hospitals Trust on an adult ward after being admitted in the middle of a mental health crisis. Ms Lunt said she was finally discharged after Sefton Council commissioned a bespoke package of community support involving Mersey Care NHS Foundation Trust and Alder Hey.

However she highlighted the difficulty in crafting this kind of support package, which can create situations where children are left in unsuitable settings. She wrote “The CCG supports NHS providers with additional resources where required and appropriate. The CCG Leadership Team is fully sighted on the challenges and the actions required both locally and at a wider Cheshire and Merseyside Integrated Care Board level.

“Further work is being taken forward across the North Mersey area which includes CCGs, NHS providers and Children Social Care. The aim to develop an agreed local response when a young person presents in an acute hospital accident emergency department where they do not meet the threshold for specialist services. This is the gap.”

Sefton CCG said it had no further comment to add to what was stated in the report.