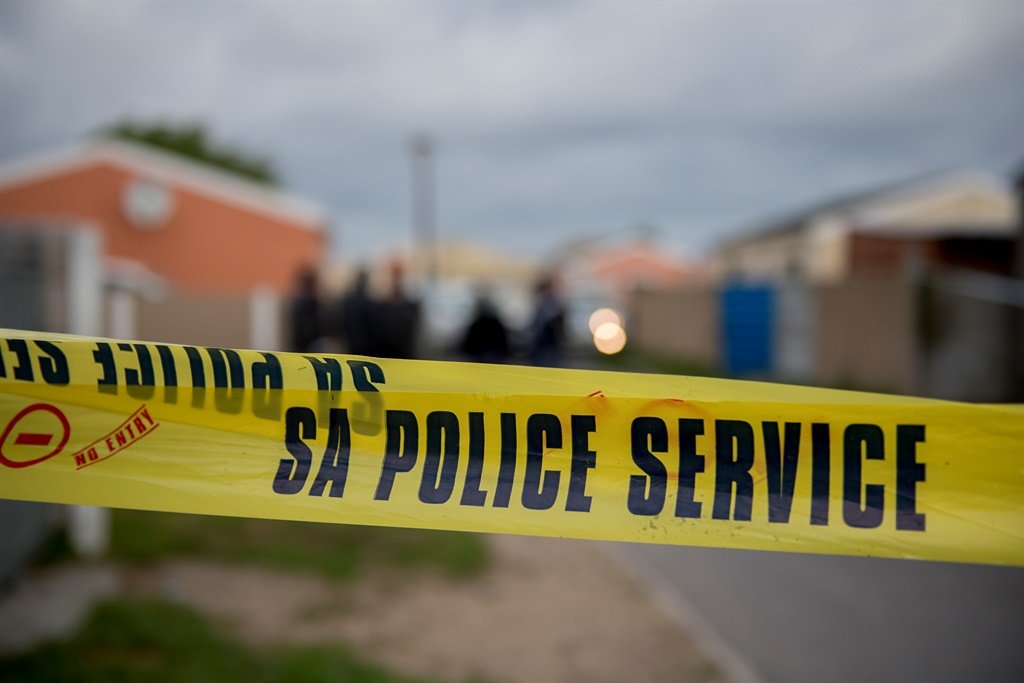 A woman has been found murdered in Mpumalanga.

A 13-year-old boy made a horrific discovery when he found the lifeless body of a neighbor in his bed at his home in Wakkerstroom, Mpumalanga.

Police spokesperson Brigadier Selvy Mohlala said the boy found the body of the woman, 43, who worked as an administrative clerk at the SA Police Service, around 08:00 on Monday.

Mohlala said the woman was known to the boy as a neighbor.

“He then informed an adult, who immediately reported the matter to the police, as well as emergency medical personnel,” he said.

She was declared dead on the scene.

Police subsequently arrested a man believed to be the last person who visited the woman at the house in which her body was found.

The 34-year-old man was charged with murder and is expected to appear in the Wakkerstroom Magistrate’s Court on Wednesday.

Provincial police commissioner Lieutenant-General Semakaleng Daphney Manamela condemned incidents of gender-based violence in which women continued to suffer at the hands of those who were supposed to protect them.

“The situation of brutal murders of women by their spouses can never be allowed to carry on like this. We need to put a stop to these and we hope that the law will take its course in dealing with perpetrators,” Manamela said.

Never miss a story. Choose from our range of newsletters to get the news you want delivered straight to your inbox.