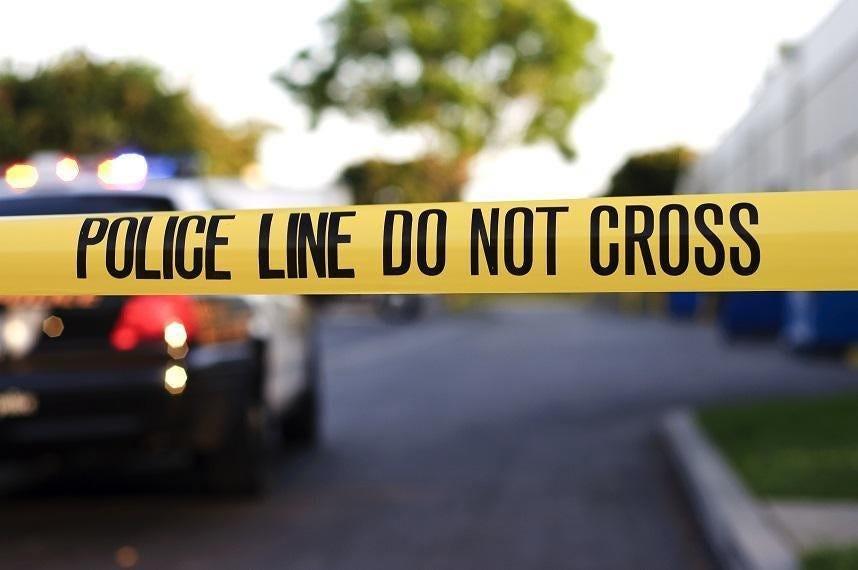 Columbus police have arrested suspects in two unrelated homicides, including one from July 2021, and identified a victim in a third fatal shooting.

Police on Thursday arrested 18-year-old Tyreese Watkins, of the South Side, in connection with the shooting death of 31-year-old Sorenta Hylton on Monday.

Homicide database: Here’s where homicides have occurred in Columbus since 2017

Hylton was in bed in her apartment on the 1300 block of Vida Court on the city’s Southwest Side when shots were fired into the building around 3:45 am Monday, police said. A man who was in the apartment with Hylton called the police and said they heard the gunshots, but he was visually impaired and unable to see where Hylton was shot.

When the shots were fired into the apartment building, there were three children under the age of 13 that were asleep inside, according to police. None of them were injured.

Hylton was taken to OhioHealth Grant Medical Center, where she died at 4:40 am Monday.

Teona Brooks was on the run: Southeast Side man killed by son ‘didn’t deserve to be executed, family member says

A witness identified Watkins as being involved, police said.

Police also arrested 23-year-old Teona Brooks, of the West Side, in connection with the July 22, 2021 death of Maurice Porter.

Porter, 39, was found shot on the 300 block of South Central Avenue around 7:45 pm that night and was pronounced dead at the scene.

Brooks had been arrested in November in Chicago and was brought back to Columbus on Thursday.

According to court records, both eyewitness and video evidence tied Brooks to the shooting. Police had issued an arrest warrant for Brooks on July 23, 2021.

On Friday, Columbus police also identified a 25-year-old man who was killed on Monday. Police said Darwin Garcia, of the Westgate neighborhood, was found shot on the first block of Whitethorne Avenue, in the Hilltop, around 3:05 am Monday.

Garcia died at the scene. A second victim, a 31-year-old man, was hospitalized from the same shooting. No suspects have been identified.

This article originally appeared on The Columbus Dispatch: Police arrest teen after woman shot while in bed Monday morning