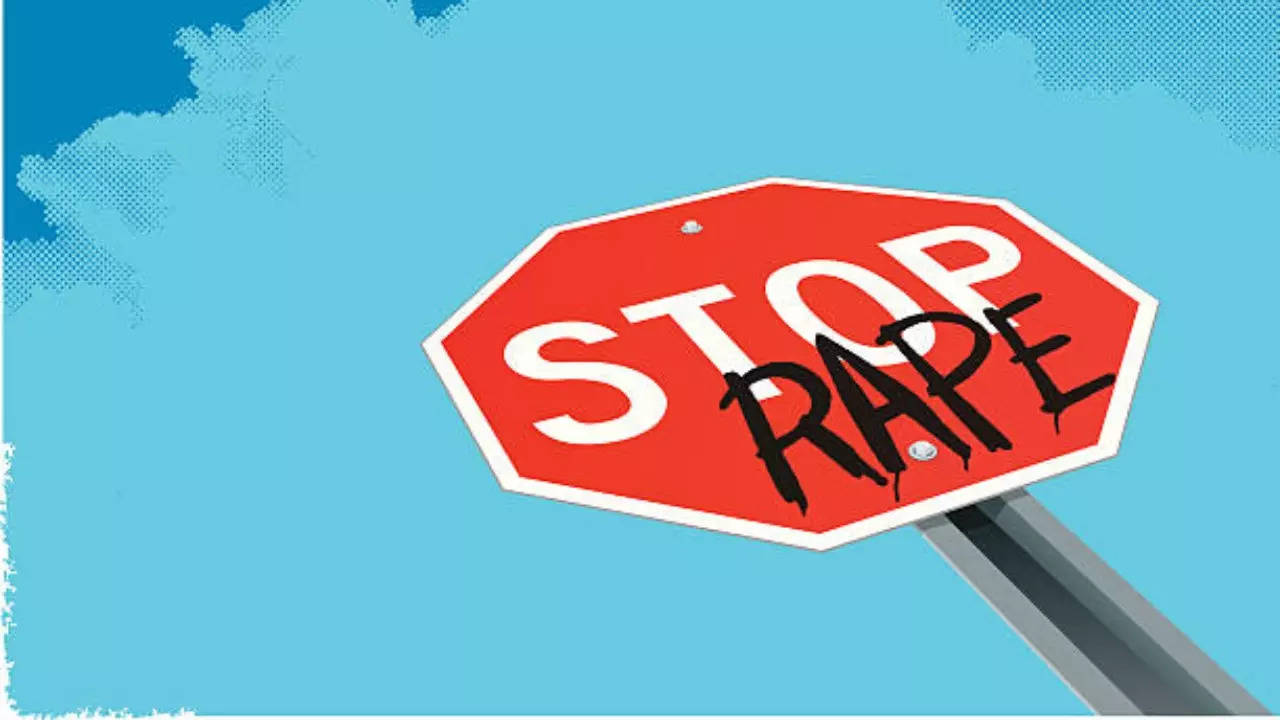 Guntur: A class X student of Government Tribal Welfare Girls’ High School in Renigunta of Andhra Pradesh’s Palnadu district was allegedly raped and impregnated by a teacher. The man was booked and reportedly picked up by the police after he abandoned the minor girl at a hospital to undergo an abortion.

The accused, Peddalapudi Srinivasa Rao, was reportedly booked under the POCSO Act and other Sections of the IPC. The crime came to light during a police probe into a man missing complaint filed by the girl’s family.

The accused was also the warden of the hostel where the girl was residingThe New Indian Express (TNIE) said in a report. He sexually assaulted the student and left the school about a month ago following a transfer order, the news report said.

It was then the girl reached out to him with the news that she was pregnant. During the Dussehra holidays, Srinivasa Rao took the girl to a medical facility in Ongole to get the pregnancy aborted illegally.

Meanwhile, the girl’s family was scared as she didn’t come home for the celebration. As she was absent from the hostel, they reached out to the police with a missing complaint. Soon, the police found out that the girl had accompanied Srinivasa Rao, the report said.

When he understood that a complaint had reached the police, the accused fled, leaving the minor alone at the Macherla Government Hospital. The girl was rescued by the police and shifted to a childcare centre, the news report added.