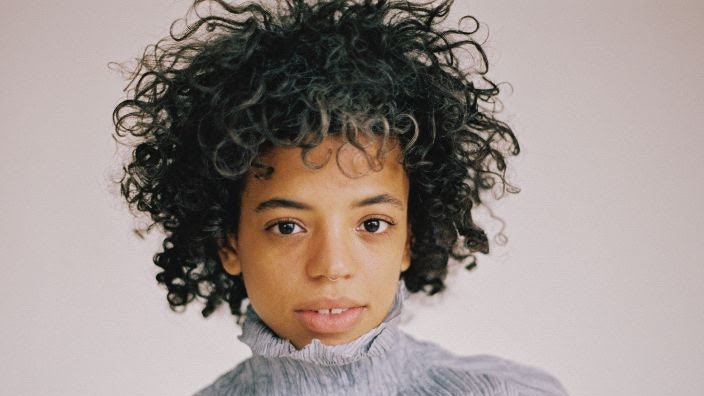 Chicago-based musician Tasha shared a video for Bed Song 1, a track from her new album Tell me what you miss the most. The clip is staged, filmed and edited by Stella Binion. Watch it below.

“Stella and I were inspired in part by Carrie Mae Weem’s Kitchen Table Series for some of the images in this video and the intimate way these tableaus tell stories of femininity, loneliness and home,” Tasha said in a statement. “We decided to shoot in 35mm film, both because of Stella’s expertise with the medium and because of the softness and comfort that the format exudes. Coupled with the song, this video follows a story of missing, longing and self-realization. “

Tell me what you miss the most will be released tomorrow (Friday, December 3rd) via father / daughter on vinyl. Tasha is currently on tour. Next year she will be touring Europe with Half Waif and in North America with Nilufer Yanya.