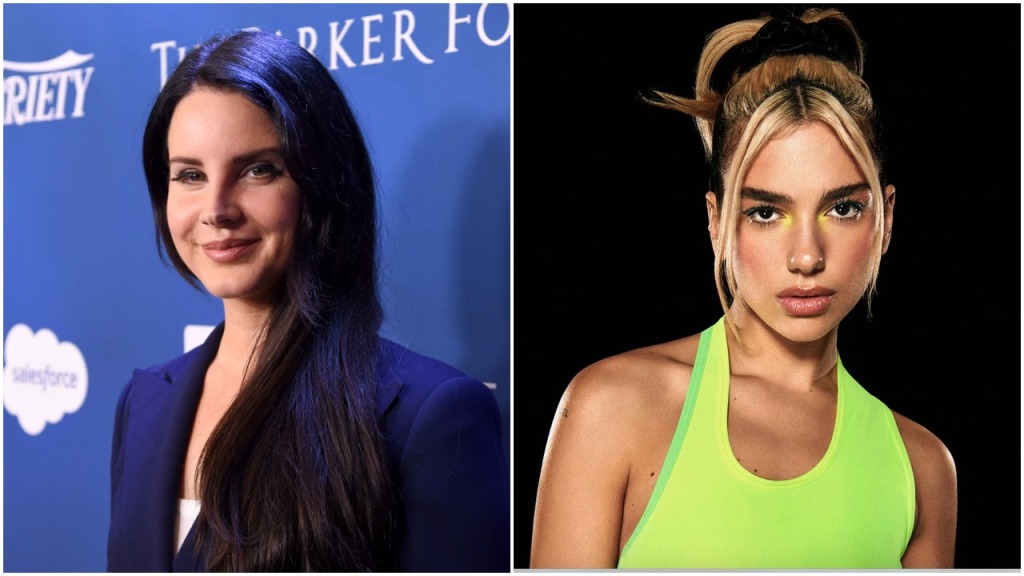 In this week’s issue of Strictly Business, diversity‘s weekly podcast of talks with industry leaders about the media and entertainment business, Ed Millet and Wendy Ong of TaP Music, go deep into the rewards and challenges of managing such prominent and groundbreaking artists as Lana Del Rey, Dua Lipa, Ellie Goulding, Caroline Polacheck , Noah Cyrus and many more.

The conversation begins with Millet talking to his partner, Co-CEO Ben Mawson, about how the company was founded in 2010 and how Del Rey’s fast-paced career essentially dominated her first 18 months in business. But it soon turns to the challenges they and they faced, first from skeptical record labels, then Del Rey’s insistence that “Video Games” – “a five-minute song that has no real refrain,” as he puts it – theirs be first single and then try to keep her career on track as it started faster and bigger than they expected.

He and Ong, who joined the company as president in 2018, also delve deeply into the aggressive meanness and utter misogyny that hit their mostly female lists online, and how they help their artists deal with it – they even suggest that record label contracts should contain provisions for therapy and other forms of mental health when they encourage artists so strongly to get involved on social media and share so much of their lives on public forums.

They also discussed Dua Lipa’s decision to release her very party-centric album “Future Nostalgia” when the pandemic started in March 2020 – and how it went on, although it seemed completely alienated from the mood at the time to win a Grammy and before All to offer a welcome relief and relief to so many people who grooved at home in their pajamas instead of the club.

Of course, there’s a lot more to TaP Music than the aforementioned artists. In addition, the company represents many other young artists as well as songwriters and producers and has a label, a publisher and a digital marketing unit. Millet, who co-founded TaP in 2010 with music attorney Ben Mawson, previously served in management roles for Ray Davies of Moby and the Kinks, as well as for his own band. Ong, a veteran of Variety’s Power of Women list, brings a remarkably diverse background to TaP. She began her career with positions in the music industry in her native Singapore and Hong Kong before moving to the United States to take on prominent marketing roles at major labels, where she worked with Clive Davis and Diddy. She then moved to the New York Metropolitan Opera – and then moved even more dramatically to the chief marketing officer of Jay-Z’s Roc Nation – before moving to TaP Management, where she was named president in 2018.

Listen to this week’s episode of Strictly Business below.