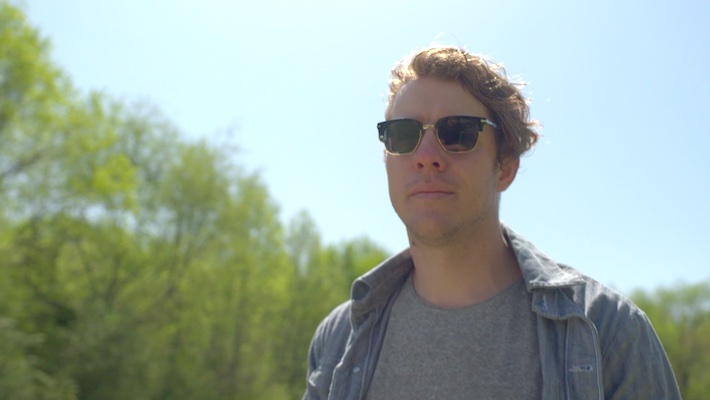 Anderson East is one of the more versatile musicians out there, as he brings everything from R&B to blues rock to soul into his work. If you look outside of music, he has even more going on, as his thumb is looking pretty green these days. In the latest “On Repeat” video from Uproxx and … Read more

Messages “Time for bed thanks” – police had to be called to send the jesters, including Australians Lyon, Head and Carey, to their hotel rooms as the noise continued until just after 6am The ECB has launched an investigation after an early morning drinking session at England’s team hotel in Hobart ended with police being … Read more 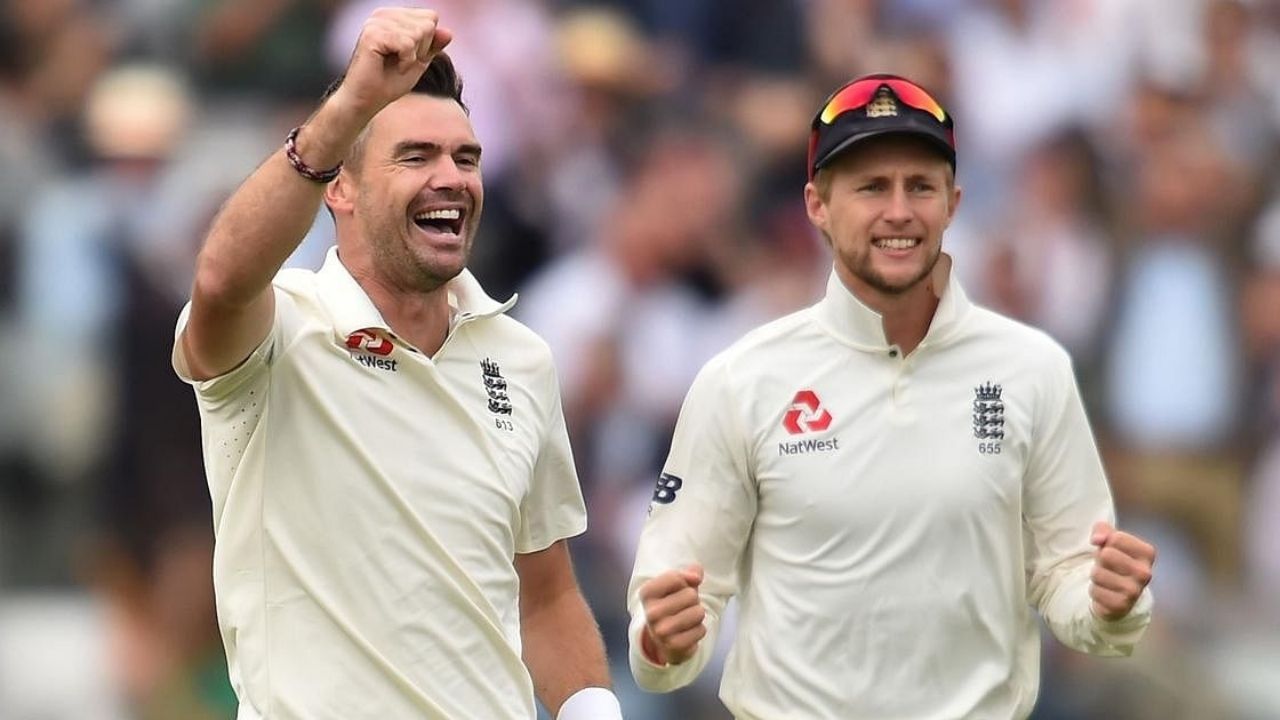 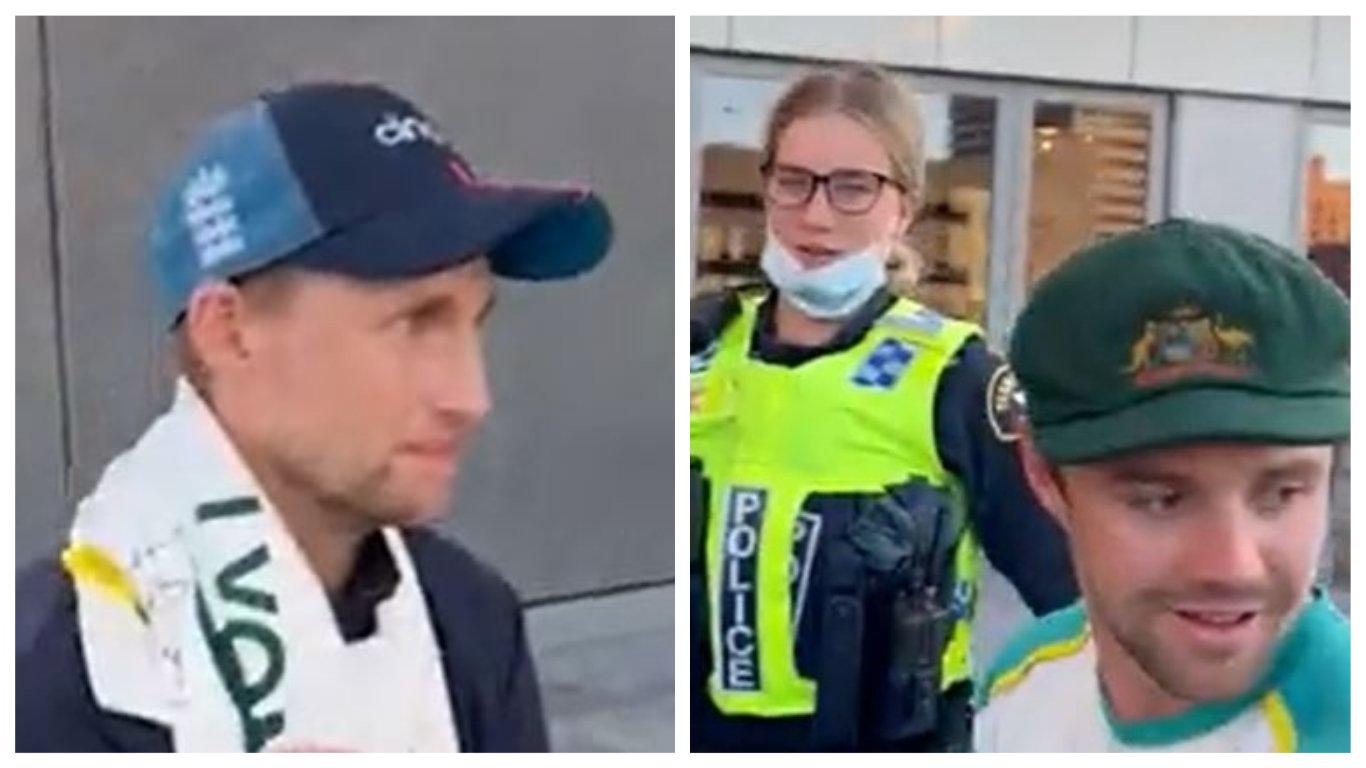