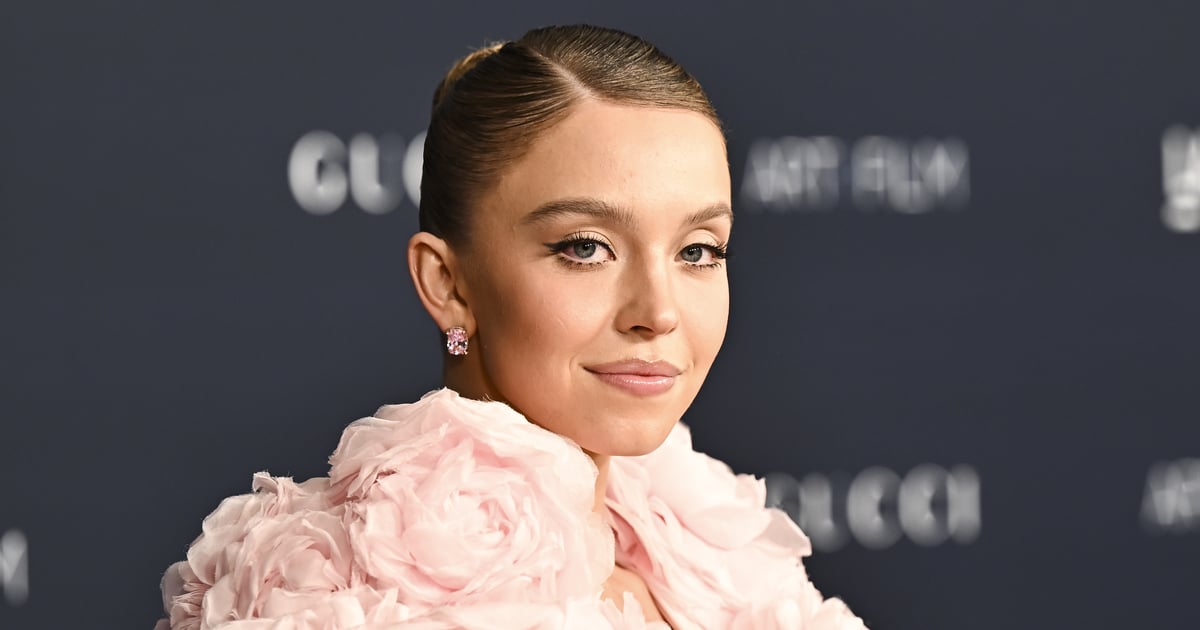 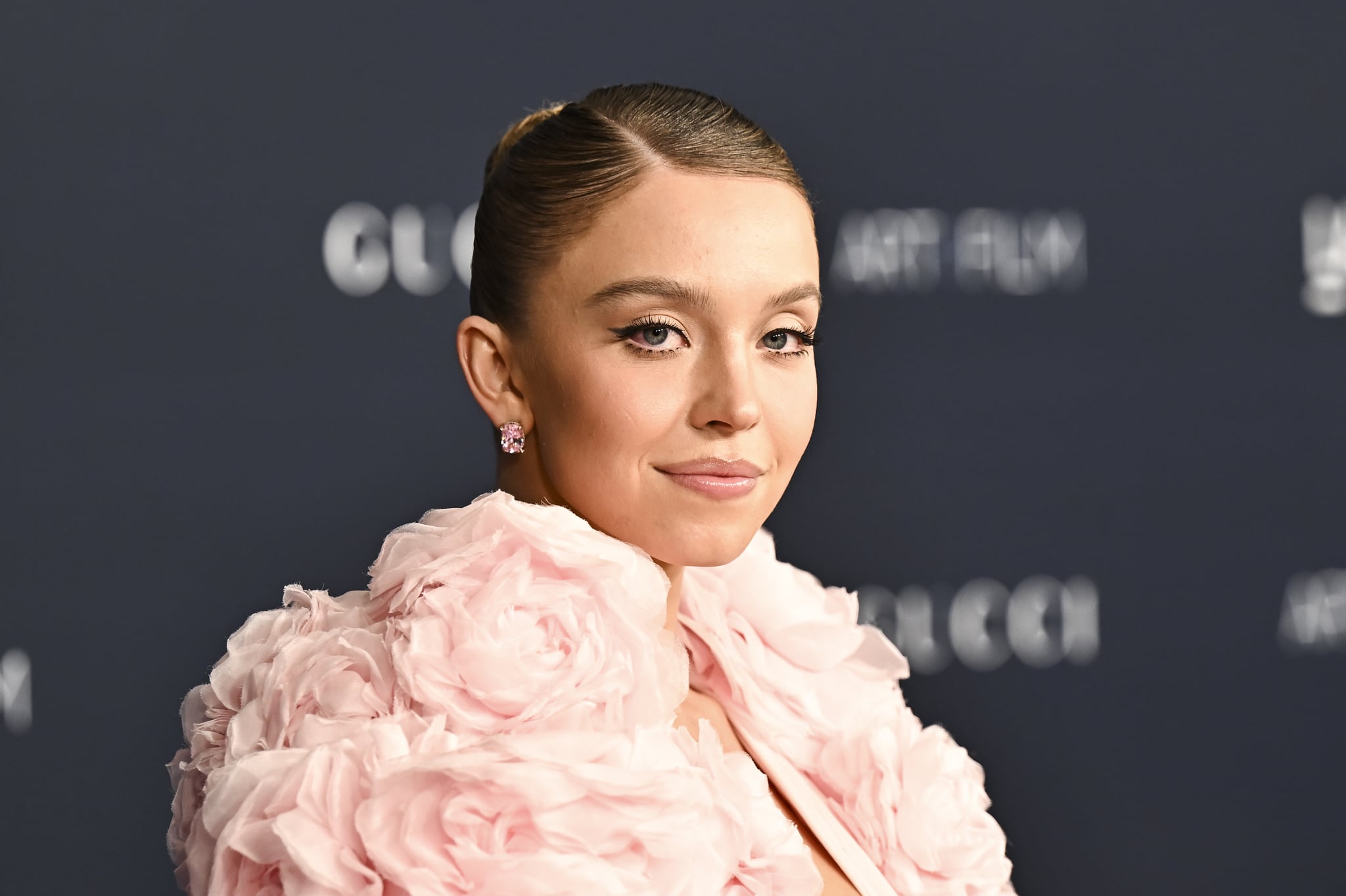 You can’t beat a little black dress. In a Jan. 18 Instagram post, Sydney Sweeney shared photos of her head-to-toe leather outfit, featuring an edgy wraparound minidress from Alexander McQueen. The look, captured by photographer Marco Bahler, included a zip-up bustier top with silver hardware, as well as coordinating platform boots, which hit just below the knee. To top it off, Sweeney accessorized with a pair of sheer black tights, a matching leather bag, and a flattering double-breasted trench coat in heather gray.

The first picture in her Instagram gallery seems to catch Sweeney completely candid — lying down and laughing on top of a bed, fully dressed in her coat and boots. The second photo gives a better glimpse of her full look, showingcasing a more serious version of the “Euphoria” star as she gives the camera a sultry smile.

“How it started vs how it’s going,” she joked in the comments section, adding that it was actually raining in London when the photos were taken. “Classy to assy” she continued, pointing to the polar opposite energies in the two photos. But if anything, the contradicting vibes in her post speak to her outfit’s versatility — a reminder as to why some outfits will never really go out of style.

Although it’s fun to see Sweeney in a little black dress, the all-leather look is something she’s grown used to. Previously, she wore a low-rise leather skirt to a Miu Miu event in NYC in December 2022 and a full leather suit with chest cutouts at the Elle Women in Hollywood Celebration a few months prior in October. With new seasons of “The White Lotus” and “Euphoria” on the way, could this be the dawn of a new era for Sweeney? See the photos ahead to find out for yourself.