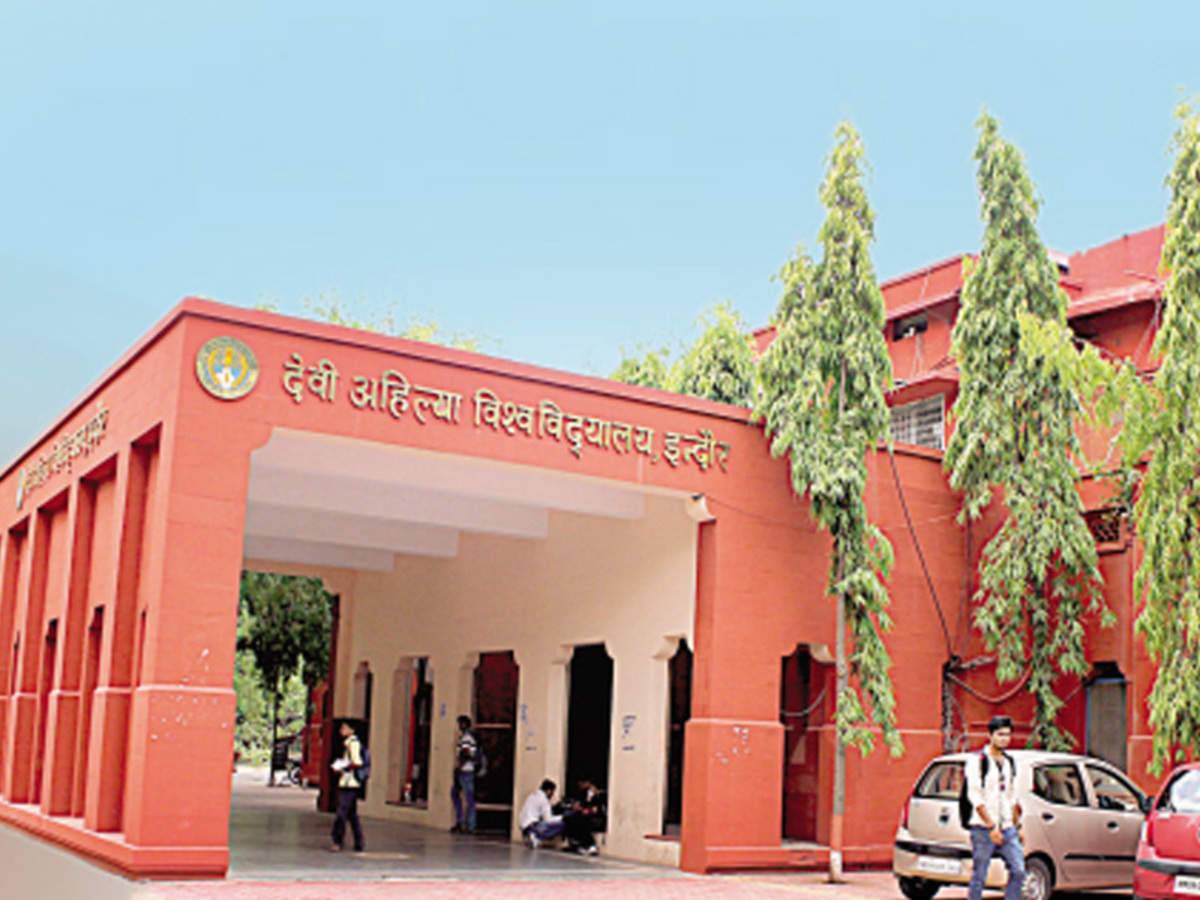 Indore (Madhya Pradesh): The exams of the third semester of the postgraduate courses, which were scheduled to go offline from December 22nd but have been postponed after protests by NSUI activists, are now unlikely to take place before January 15th. Postgraduate courses after January 15th, “said an official of the examination office of the DAVV.

The DAVV will also write to the Bar Council of India (BCI) and the National Council for Teachers’ Education (NCTE) to inquire about the examination modalities for law and teacher training courses. “A separate schedule will be created for law and teaching examinations,” said Examiner Ashesh Tiwari.

The university ministry had instructed the state’s universities to hold the exams for the winter season in offline mode, as the Covid-19 cases had decreased significantly. As a result, the DAVV had set the M.Com, MA and M.Sc exams for the third semester from December 22nd.

However, NSUI activists protested on the DAVV’s RNT Marg campus and called for the examination mode to be switched from offline to online. Their argument was that Covid-19 fears still persist. After the protests, the DAVV suspended the exams with the indication that it wanted to advise the DHE on this matter. However, University Minister Mohan Yadav said on Tuesday that the examination mode would remain offline in the interests of the students.

PG first semester exams expected at the end of February

The protests of the NSUI had completely derailed the DAVV’s exam calendar. The university can extend the MBA and B.Ed exams scheduled from December 30th in the third semester and place them in the second week of January. The university, which was thinking of holding the PG freshman exams in late January, now says the exams will take place in late February.