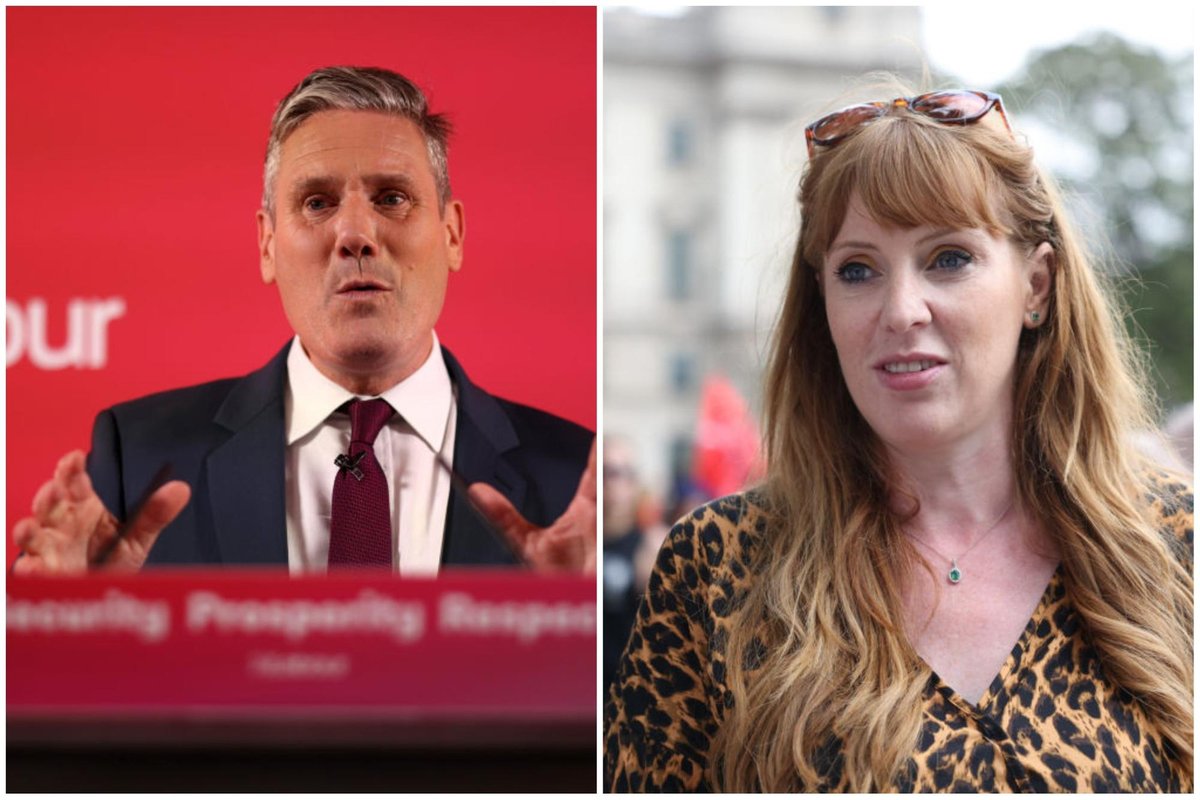 The Labor leader and his deputy had both promised to step down if they were found to have broken the rules during a visit to Durham in April 2021, ahead of the Hartlepool by-election.

Sir Keir was videoed drinking a bottle of beer over a takeaway curry with colleagues in the offices of City of Durham MP Mary Foy.

It later emerged Ms Rayner was also at the gathering, dubbed “beergate” by some.

Durham Constabulary initially investigated and found there was no evidence of rule-breaking, but reopened the case following intervention by North West Durham Tory MP Richard Holden in April.

Now the force has concluded there is no case to answer, as the meeting was subject to a legal exception, and it will not be issuing any fixed penalty notices.

“I am pleased that this is the outcome,” he said.

“The leader of the party always said he was confident he had done nothing wrong and this just puts that whole issue, hopefully, to bed.

“I think the party was very, very confident that our leader and deputy leader had shown some real moral character by saying ‘If we are fined, we will resign’, unlike the Prime Minister and his government.”

Easington MP Grahame Morris MP said the Conservatives had attempted to smear the pair to divert attention from rule-breaking in Downing Street: “This week shows the difference between a law-breaking Prime Minister that lacks honesty and integrity, and a Labor leader who upholds standards in public life,” he said.

“Keir Starmer was clear, if found, he would resign.