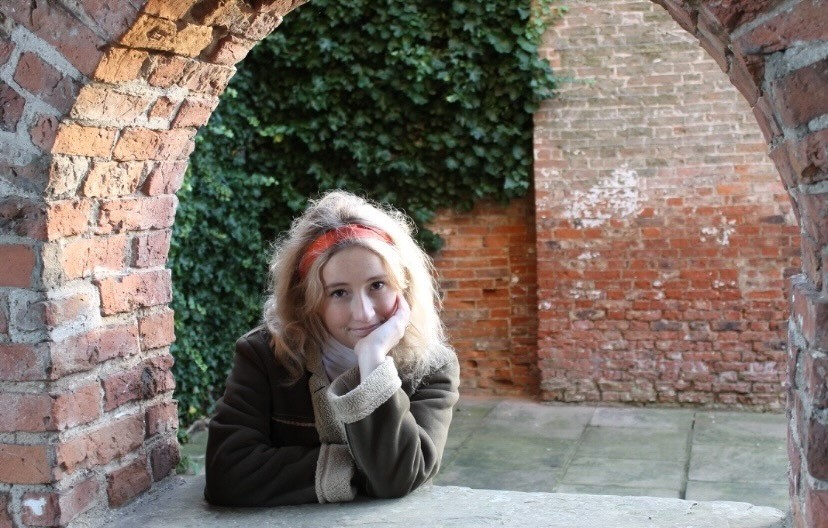 YORK student Francesa Foxcroft was struck down with POTS just before Christmas 2019.

Francesa, now 20, from Newton-on-Ouse, was a first year English student at Newcastle University.

Then she started “getting all kinds of diseases,” she said.

When she got home to be with her parents for Christmas, she felt “really sick.” “I started having these weird symptoms of dizziness and really bad nausea to the point where I couldn’t get out of bed,” she said.

She spent Christmas in bed – and her symptoms didn’t seem to be getting better. She went to her GP, who ordered a series of tests – which turned up nothing. “They said, ‘You’re fine, it could be fear,'” Francesca said. It was “very annoying,” she said, knowing she wasn’t feeling well.

She began doing her own research and learned about POTS and Dr. gupta Her GP did not refer her to a cardiologist because her EKG showed no heart problems.

So she made an appointment to see Dr. See Gupta in private. “And he said, ‘You have POTS!’ She said, “It was such a relief to have a diagnosis.”

This diagnosis came just as the first wave of the Covid pandemic hit. After being diagnosed, Francesca — who also has Ehlers-Danlos Syndrome, a condition that can cause fragile skin and loose joints that dislocate easily and which can be linked to POTS — was able to see Dr. Continue to see Gupta on the NHS.

He tried a variety of drugs to constrict her blood vessels and increase blood pressure when she stands up. She had several mild allergic reactions until he found one – Midodrine – that suited her. She’s been doing this for almost six months now and it’s “helped tremendously,” she says.

He even contacted her university to explain why she had been absent for so long.

She’s feeling a lot better now, Francesca says – to the point that she’s ready to go back to university.

“But overall, I can lead a reasonably normal life. I’m so much better. Before that I couldn’t move, couldn’t get out of bed.”

The POTS UK charity has a wealth of information about POTS, its symptoms and treatment – including an information page to take to your GP.