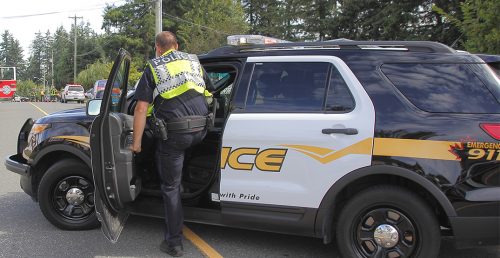 A man apparently broke into a home and tried to abduct a child from their ground-floor bedroom in Abbotsford this week.

According to police in Abbotsford, officers responded to a call just before 9 pm on Monday at a home on Maple Street. 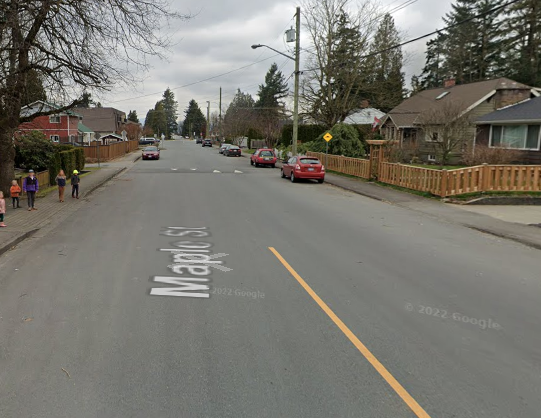 “Initial information is received that an unknown male broke into a residence and attempted to pull a child out of a ground floor bedroom window. The child broke free and did not receive any injuries,” reads the release from police.

The Major Crime Unit has now taken over this investigation.

Abbotsford police are using this information as a warning and reminding the public to lock their doors and windows and to report any suspicious activity.

If you have any information, you’re asked to call the Abbotsford Police Department at 604-859-5225.